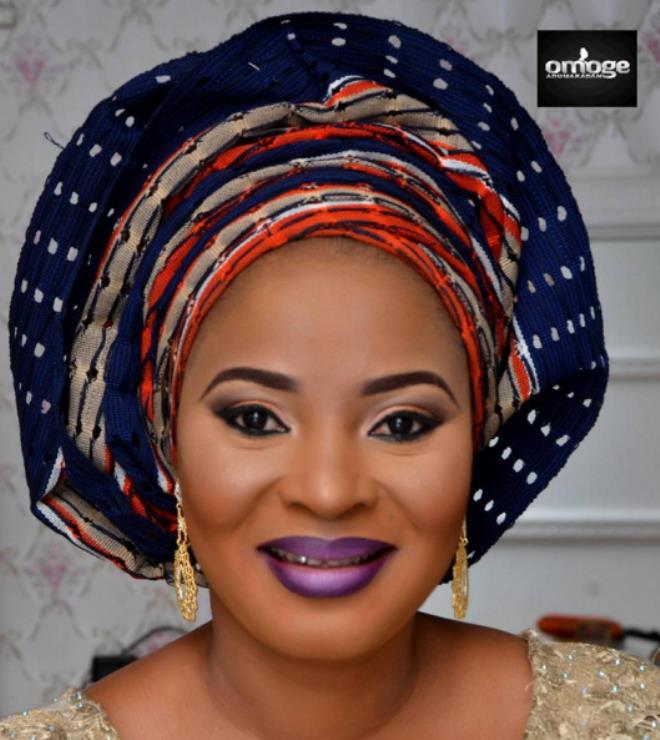 Just a couple of days after the demise of Nollywood Star actress, Moji Olaiya, the government of Ekiti State, where she came from were reported to have reached out to the deceased family, volunteering to carry the cost of transporting her body and other burial arrangements.

It was however reported yesterday that the payment was eventually incurred by Asiwaju Bola Ahmed Tinubu. This has made Nigerians raised eyebrows and asking wherever is the promise of the Ekiti State. This mandated City People to dig into the story.

We later gather from the Instagram handle of popular socialite and husband of another Nollywood star, Foluke Daramola, Olukayode Salako. The aggrieved friend and brother to the deceased took to his page and gave a clue of what reportedly transpires between the Committee and the governor of the state where Moji came from.

WHEN SUCH A MAN OF CRUDE, DIRTY CHARACTER AND ORIENTATION IS IN CHARGE OF LEADERSHIP AND POWER Burial Committee: Your Excellency, Moji Olaiya is dead and as an ambassador of your state, we would appreciate your support to fly her corpse back to Nigeria for befitting burial. Governor: Who is Moji?! I don’t know any Moji. And I don’t want to know any Moji! Please, stop disturbing my phone! What an aberration! What an akwardness and crudity in leadership! Meanwhile, Thank you Asiwaju Bola Hammed Tinubu for always proving it that you remain among the only few reasonable, reliable and benevolent fathers of the Yoruba nation ever since. Moji’s remains are coming back home. Thank you Jagaban! Thank you all well meaning Nigerians who have contributed in one way or the other. Thank you sir! What a man with such a large heart!

Did Gov Fayose Deny Ever Knowing Moji Olaiya? Nollywood Actors Are Angry [READ] was last modified: May 23rd, 2017 by Reporter