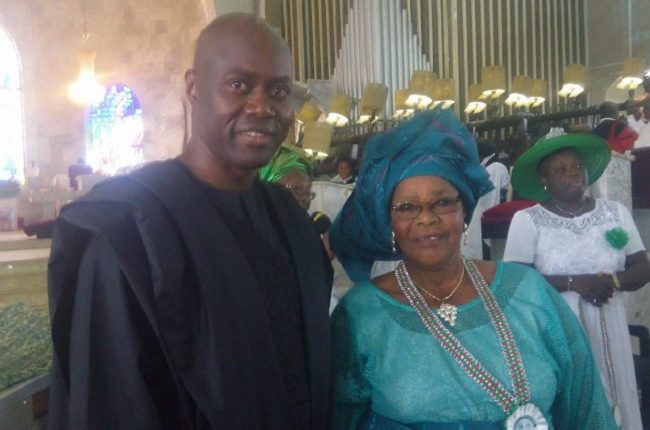 Government sources confirmed this to Tribune Online, though an official statement is being awaited.

A special aide to the governor, Debo Akande also made this known in a zoom conference where the governor was supposed to appear and present a note

Governor Seyi Makinde had during the 80th birthday of his mother on July 11, 2019, said he imbibed his mother’s bluntness and straightforward character.