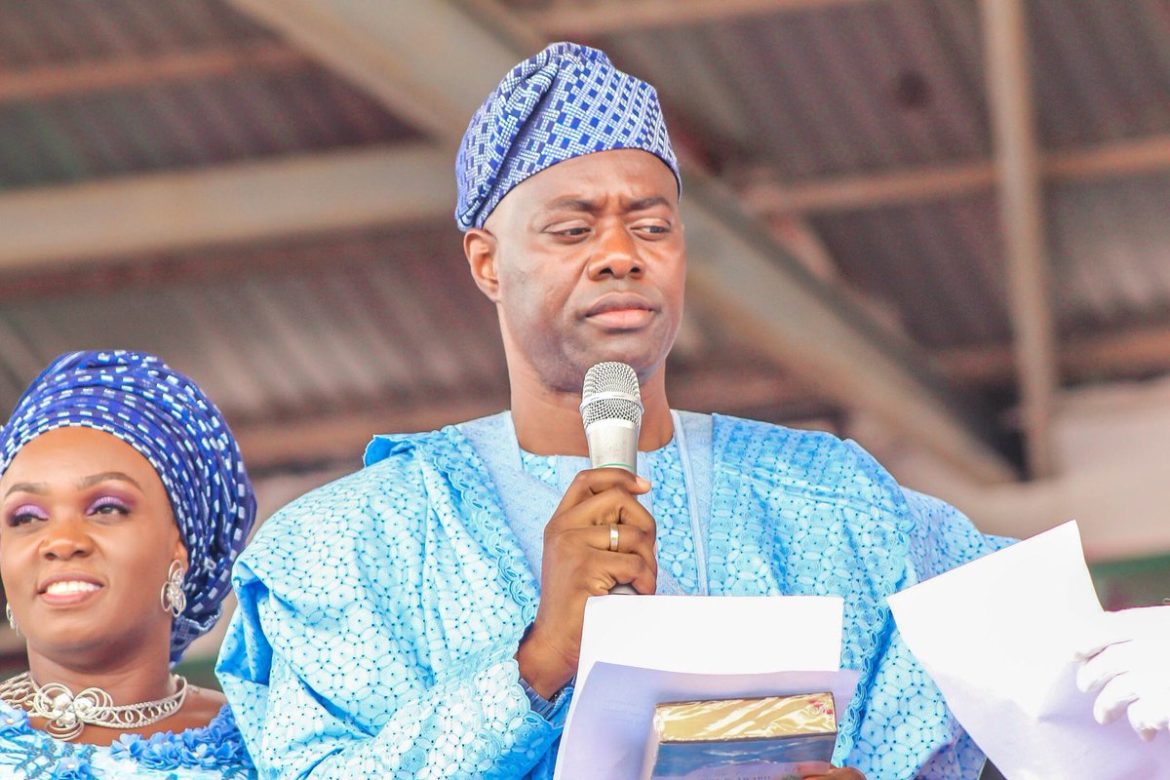 The Oyo State government on Saturday said it has shut down five health facilities in Ibadan and Saki over illegal practices.

Bello said some of the health facilities were also shut down because they lacked approval for their premises.

Bello who expressed concern over the attitude of some owners of private health facilities in the State reiterated that the government would not tolerate quackery in the sector.

He added that the government would promote good practices with a view to ensuring quality health care delivery in all the nooks and crannies of the State.

Bello, who spoke through the Director of Secondary Health Care and Training in the ministry, Dr. Wale Falana, said the exercise was imperative for the team to evaluate the compliance level of operators of private health facilities to government directives.

“These people are practicing quackery and they are killing people. They are not qualified, the environment is not good, no qualified personnel, no scientific orientation, nothing, they are just doing what they like and people’s lives are in danger.

“When we went to Saki the other time, one of them was using a room where people are living. As we know, one of the pillars of this present administration is health, we are not compromising this, we need to move and make sure our people are well taken care of by qualified personnel, with good facilities.”

Bello admonished the people of the state to be vigilant and at all times patronise government-accredited private health facilities, which according to him would have the Oyo State logo displayed, to prevent unforeseen circumstances.

He assured the reopening of concerned facilities the moment their owners fulfill all the conditions.