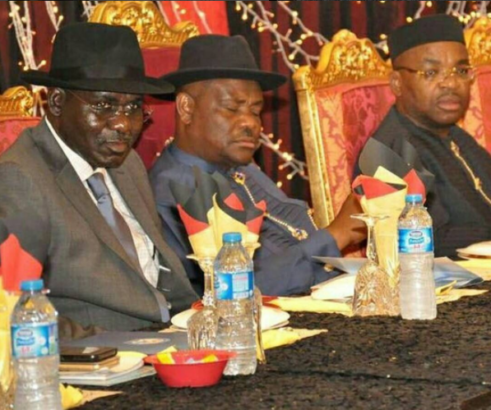 Rivers State Governor, Nyesom Ezenwo Wike was spotted dozing off at a State Banquet in honour of the Chief of Army Staff, Lt General Tukur Buratai at the Rivers state Government House in Port-Harcourt on Thursday night. 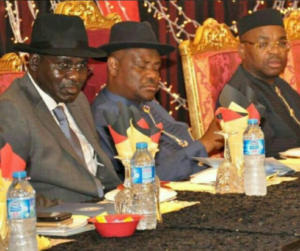 Jonathan made mistakes, but Buhari is a mistake- Reno Omokri