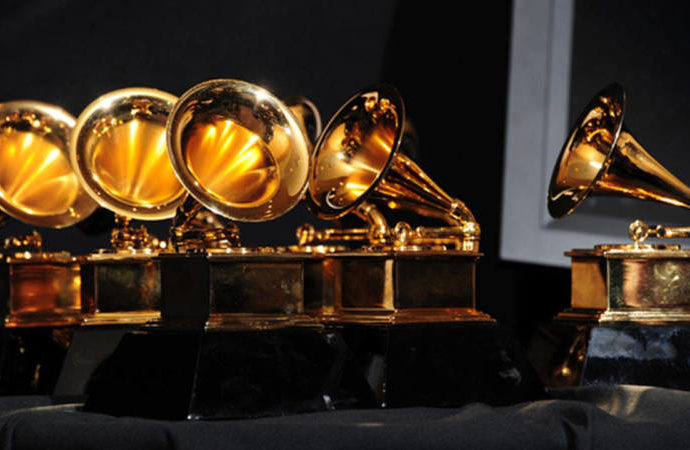 The Grammys will move next year from Los Angeles to New York to mark the 60th edition of the music industry’s premier awards, the Recording Academy announced Tuesday.

The Grammys will take place on January 28 at the iconic Madison Square Garden after 14 years at the Staples Center in Los Angeles.

The move follows a concerted campaign by New York Mayor Bill de Blasio, who estimated that the awards — typically accompanied by days of concerts and parties with the music world’s elite — would bring $200 million to the Big Apple’s economy.

“Playing host to the music industry’s marquee awards show is a uniquely creative, artistic and economic boon to the rich cultural fabric of our city,” de Blasio said in a statement.

The Recording Academy, the body of music professionals that administers the awards, announced the news on social media with a short video by New York director Spike Lee.

The film goes on a celebrity-led tour of music sites in New York from Carnegie Hall to Harlem’s Apollo Theater to the defunct CBGB punk bar to Marcy Houses, the public housing complex in Brooklyn where rap mogul Jay-Z grew up.

Since the first awards in 1959, the Grammys have alternated between New York and Los Angeles. But Los Angeles has kept the Grammys since 2004 — in part because it is generally less expensive than New York.

The Recording Academy announced New York as the venue only for 2018, with expectations that the Grammys could return to Los Angeles in subsequent years.

While the decision to shift to New York had long been in the works, a battle had grown over which venue would win the lucrative, live-broadcast show.

Madison Square Garden played host when the Grammys last came to New York in 2003 and is one of the most famous arenas in the world.

But it faced competition from Barclays Center, the Brooklyn arena partially built by Jay-Z that has been home to the Rock and Roll Hall of Fame inductions.

Los Angeles will remain home to the year’s most watched award extravaganza, the Oscars, which are scheduled for March 4.

This year’s MTV Video Music Awards are also due to take place in Los Angeles after shifting last year to Madison Square Garden.