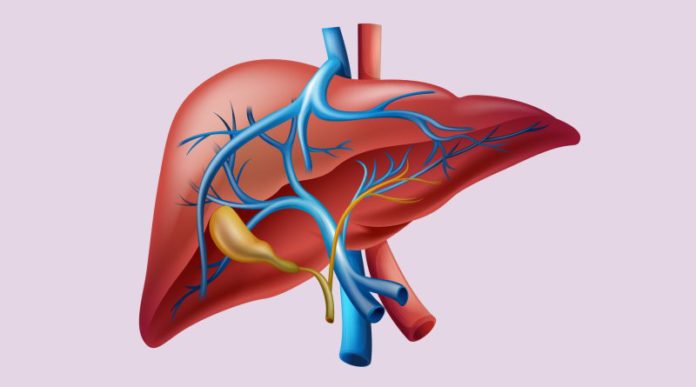 The Nigerian Society of Paediatric Gastroenterology, Hepatology and Nutrition (NISPGHAN), on Thursday urged the Federal Government to establish liver transplantation centre to ease   the sufferings of Nigerians.

The President of the Society, Prof. Philip Abiodun, made the plea in an interview with the News Agency of Nigeria (NAN) in Lagos.

Abiodun said that the cost implications of liver transplantation abroad should necessitate the establishment of the centre to ease the sufferings of many people.

“We don’t do liver transplantation here because it costs millions; we do send them to the developed countries; and not many of them can afford the transportation fare,’’ he said.

The society president called for the training of the doctors to carry out the exercise aside the call for establishment of a liver transplantation centre.

“I think it depends on government seeing the importance of something; we may need to do more advocacy so that government will know how many children that really die of some of these conditions.

“When liver diseases like hepatitis and liver cancer affect adults, the government will think of what to do, they will think of liver transplantation, but they don’t think same for children.

“This has always been the major problem because they have not seen the necessity; but because we are involved, we see what every child that dies means to us,’’ Abiodun said.

He expressed regret that children with these diseases were brought to the hospitals by their family members at a stage when liver transplantation was the only way out.

According to him, provision of more laboratories, creation of an enabling environment to support the trained doctors and availability of right drugs at affordable rate are imperative for quality healthcare delivery.

He also advocated the establishment of more kidney transplantation centres to augment the already few existing ones.

Abiodun, who is a Consultant in Paediatrics and Child Health, University of Benin Teaching Hospital, also said that most hospitals in Nigeria did not have endoscopy machines suitable to meet the needs of children.

According to him, Endoscopy machine is a machine that is used to look inside the human body.

“Challenges in making the diagnosis as well as managing disorders affecting children, especially in the examination of neonates, infants, in the first few days of life, have been a problem for us in Nigeria.

“Again, it is a matter of seeing the importance of children’s care; the adults endoscopes are available everywhere, but that of children cannot be found everywhere.

“Only a few hospitals have it and this has led to the death of many of our future elders.

“What doctors do is to adopt adults’ endoscopes for the bigger children so as to save lives.

“This is another serious challenge in paediatrics that governments need to look into an address,’’ he said.

The consultant said a dearth of child healthcare facilities showed that the authorities were more concerned about things that affected the adults than children.