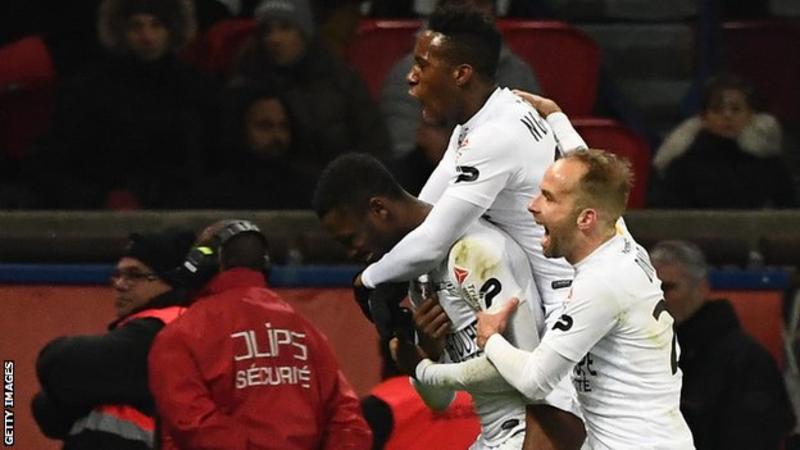 Neymar netted for PSG, who have won the trophy in the last five seasons.

Thierry Henry’s struggling Monaco side also progressed to the semi-finals.

Monaco, in 19th place in the table and five points off safety, went through courtesy of an 8-7 penalty shootout victory over Rennes after the game finished 1-1.