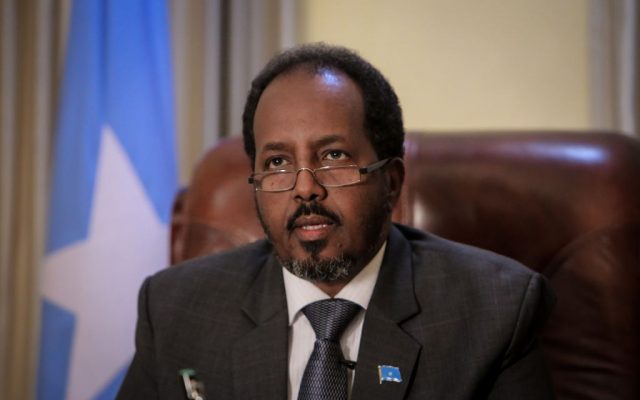 A Somali journalist has been killed in Mogadishu in the latest in a series of attacks targeting media practitioners in the Horn of Africa nation.

The National Union of Somali Journalists (NUSOJ) said on Friday the incident happened when a man clad in police uniform at a checkpoint (road inspection place) shot Abdirizak Iimaan on the head in Hamar Jajab neighbourhood of Mogadishu.

“He was pronounced dead few minutes after he was shot. “Iimaan has been working with London based SBS TV in the Somali capital as cameraman and sometimes as technician,” said the union in a statement. SBS TV Director in Mogadishu, Mohamud Nur, confirmed the killing of Iimaan, saying the late journalist was riding a Bajaj (motorcyle) when he was shot and killed.

“Indeed we don’t know yet why he was killed,” Mohamud added.
The killing of Abdirizak becomes the first incident in which a media practitioner has been killed in Somalia in 2018.

Analysts said the security situation of journalists gradually improved in the first half of the year, but the latest murder is another major setback to the development of Somali media.
NUSOJ called on the Somali Government to probe the incident urgently and bring justice to the man behind the killing of an innocent cameraman.

According to the non-governmental organization, Committee to Protect Journalists, more than 60 Somali journalists have been killed since 1992, with 44 of those targeted for murder and 37 murdered with impunity.