Gunmen kill Catholic priest In Imo, cart away with his car 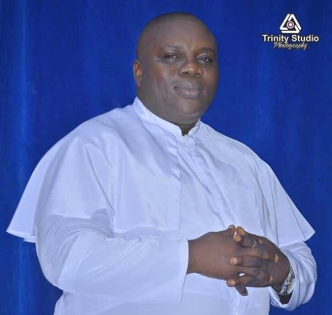 According to reports, the priest, Rev. Fr. Jude Egbuom who was in charge of the St. Patrick’s Catholic Parish in Njaba LGA, was attacked by the assailants at a barber’s shop where he had gone to have a hair cut at about 8pm.

They demanded for his car keys and when he resisted to give it to them , they opened fire on him, killing him and a young man that was with him.

Confirming the attack, the spokesperson of the command, Andrew Enwerem, said

“The incident is confirmed. Rev Fr.Jude Egbuom of St Patrick’s Catholic parish Amucha was murdered last night. Another person whose identity had yet to be known was also killed by the hoodlums. The priest was in his priestly regalia when they shot him dead”

Gunmen kill Catholic priest In Imo, cart away with his car was last modified: September 11th, 2018 by Reporter