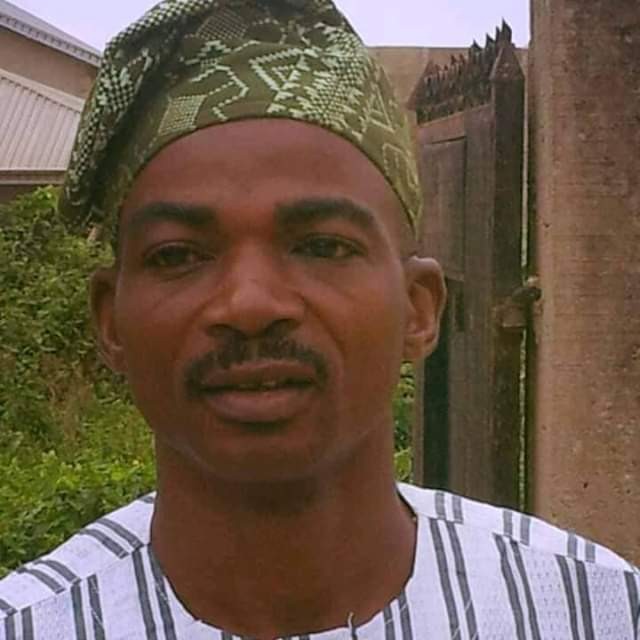 Gunmen suspected to be herdsmen on Wednesday killed an account officer, identified as Abayomi Ajayi.with Emure

He was reportedly killed at about 8pm along the Ikere-Ise Road while returning from work.

According to report, two other members of staff of the council were also kidnapped during the incident.

Those kidnapped according to sources were the co-coordinator of state primary healthcare, Dr Fashina and the administrative officer, Pastor Onaade.

The kidnappers were said to have demanded a ransom of N10 million each from families of the captives.

The spokesman of the state police command, Caleb Ikechukwu, said investigation had since commenced into the matter.

The deceased’s friend, Babatunde said he was shot in the heart.

“It was a rude shock.Abayomi was killed by Fulani heardsmen. Two of his colleagues were kidnapped.He drove the vehicle and he was shot in the heart. It was a senseless killinglike others before it.”