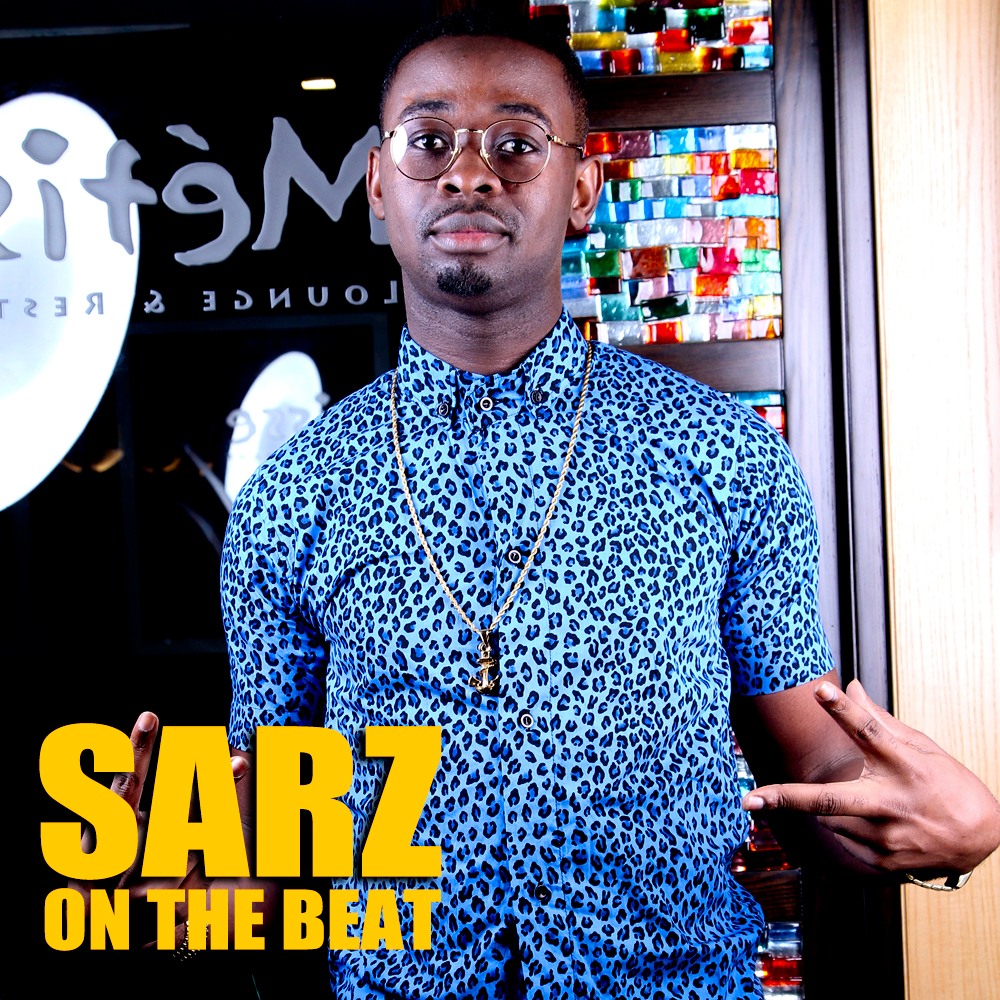 Also referred to as BeatbySarz and Sarzonthebeat, the producer is a ‘monster’ when it comes to firing up and coming up with a sick beat.

Since 2007 when he produced ‘Banging’ for Rugged man, Sarz has gone on to be a household name in Nigerian music.

As a way of giving back, Sarz has set up a two-day production training session for aspiring producers to learn from him and hone their skills.

As a honour to mark his birthday, We present five tracks produced by Sarz that went on to become hits.