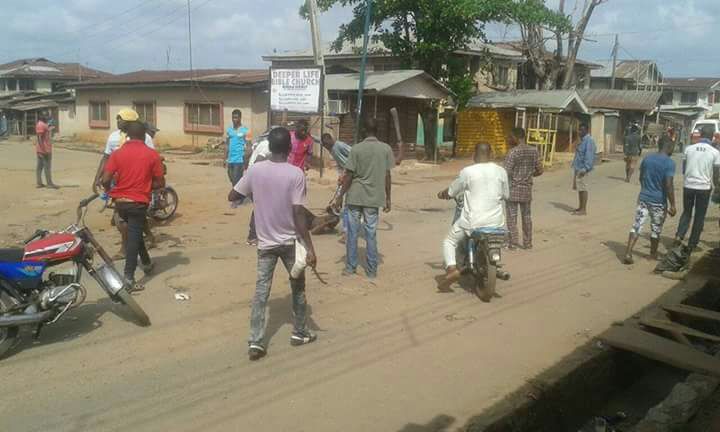 No fewer than five people have been killed in a clash between Yoruba and Hausa traders in the Sabo area of Ile-Ife in Osun state.

A resident of the ancient city told TheCable that the situation started on Tuesday, but escalated on Wednesday morning.

He said trouble started after a vehicle driven by a Yoruba man hit the wife of a Hausa trader. Some youths were said to have attacked the driver with machete.

The situation was temporarily resolved, but members of the National Union of Road Transport Workers (NURTW) chose to fight back on Wednesday.

The security agents deployed in the town were said to have foiled an attempt of aggrieved Yoruba residents to gain access into Sabo community, which is predominantly occupied by Hausa people.

The angry mob then stormed Lagere, a neighbouring community, and attacked Hausa traders there.

A witness said security agents found it difficult to control the rampaging mob.

Many have fled Ife as a result of the crisis, which has also led to the destruction of property worth millions of naira.

Some of the persons who sustained injuries have been taken to the Obafemi Awolowo University Teaching Hospital (OAUTH) for medical attention. 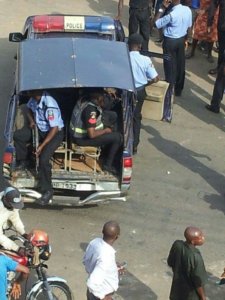 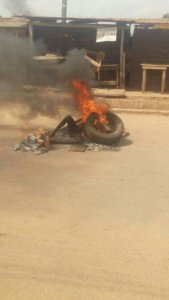