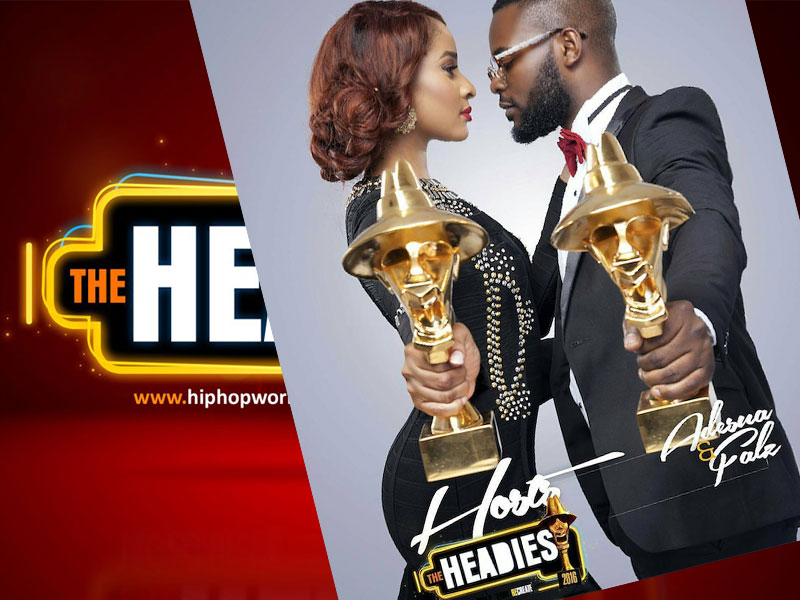 The 2016 Headies has come and gone leaving in its trails several remarkable memories that would not be forgotten easily.

The event was anchored by Nollywood actress, Adesua Etomi, and artiste, Falz,

The show, which was held at Eko Convention Center, Victoria Island, Lagos, saw Kiss Daniel clinch three awards out of the five categories he was nominated in.

Wizkid won the Artist of the Year award at The Headies 2016.

However, one thing that clearly stood out at awards was the fact that Nigerian artistes boycotted the 2016 Headies in their numbers.

Their nonappearance was so glaring with numerous nominees and awardees absent at the awards. So much so that the presenters had to collect the awards on their behalf backstage.

Patoranking who won the Best Reggae/Dancehall single was absent, and Olamide, who won two awards, was nowhere to be seen.

Big winners on the night include Darey, Illbliss, Kiss Daniel and Mr Eazi, who won the Next Rated category.

One of Nigeria’s prestigious music awards, through the years, The Headies, has been dubbed Nigeria’s Grammy.

Sadly, the award is fast losing its prestige as it has been fraught with several allegations and controversies ranging from favouritism, prejudgment and being compromised.

Ahead of the awards, Nigerian music sensation, Tekno, was disqualified from the highly coveted “Next Rated” category.

Tekno had lambasted the organisers for including him in the category.

In an Instagram post made about a month ago, he said, “Next rated after how many years! Let’s be honest pls”.