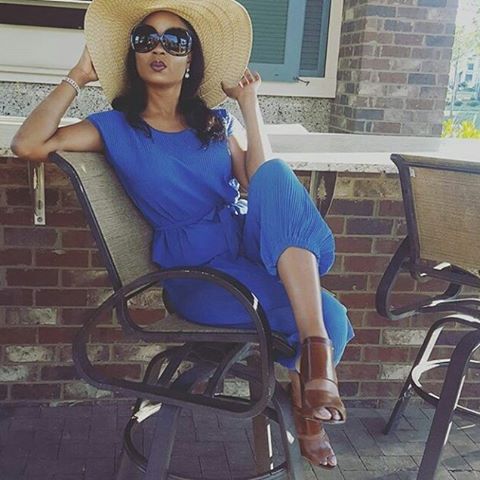 Just four days after she won the crown, Miss Grand Thailand 2017, Rattana Ramchatu died after a car she was travelling in with a friend plunged into a shallow roadside ditch and crashed into a tree.

The beauty queen had been travelling to Bangkok from Chomphon for a charity work as part of her duties for the period of her reign, when the unfortunate accident happened.

Rattana was fatally injured from the crash, giving up the ghost just moments after she was rushed to the hospital.

Igbos Cannot Fight Together, They are Not United – Nollywood Legend, Pete Edochie Talks on Biafra (Video)