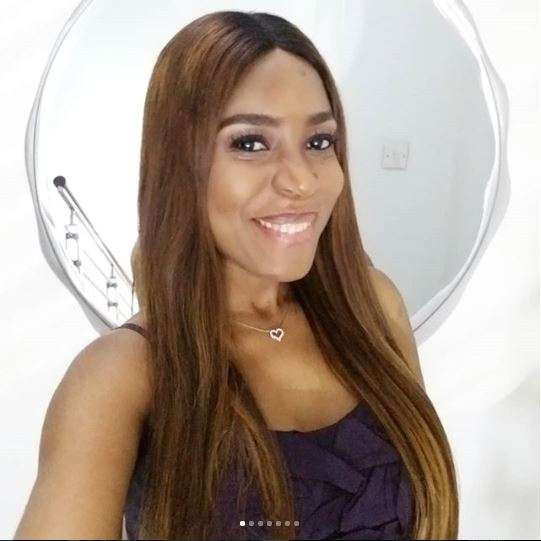 Getting recognition for achievements is usually a big deal for anyone and in most cases worth celebrating especially among celebrities.

A lot of times, because of their immense achievements and hard work, celebrities usually get honoured by various reputable higher institutions. More surprisingly is that fact that sometimes these institutions who honour these celebrities are from other parts of the world.

Today we will be taking a close look at some celebrities who have gotten honourary degrees from different universities around the world.

Linda Ikeji is the latest celebrity to be honoured with a doctorate degree. The media mogul was awarded the prestigious degree by the Trinity International University of Georgia. According to Linda, she has been honoured because of her contribution to media in Africa and as Africa’s Most Successful Blogger.

The Award ceremony, however took place in August 2018 in the United State of August. The event was attended by Linda’s mother and some notable Nigerian personalities including; renowned lawyer, Mike Ozekhome, chairman of Daily Times Nigeria, Fidelis Anosike and MD of Keystone Bank, Obeahon Ohiwerei.

One of the best things to have ever happened to Nigeria’s music industry is the singer, 2Face Idibia. Since his early days with the group Plantashun Boyz, his talent was noticed by many as it didn’t take long before the awards and recognition started rolling out.

Back in 2016, 2Face Idibia was awarded an honouranry master in arts degree in music from the Igbinedion University Okada. The award ceremony which took place in Okada was attended by many dignitaries including the singer’s wife, Annie Idibia who accompanied him to the event.

Another celebrity who got honoured in 2018 with a doctorate degree is the author, Chimamanda Adichie. The award-winning author who has become famous for her books and sometimes for her controversial stands on certain social issues was honoured by the prestigious Duke University in the United States of Ameriica, Chimamanda Adichie receives Duke University honorary degree

Chimamanda was among the few recipients of the honorary degree from the university and they were all described as people making changes in the world in very extensive ways.

For her spectacular role in the movie ‘Fulani,’ Oge Okoye was awarded an honourary degree from the Wisconsin International University in the United States of America. The event which took place in 2012 was held in Lagos ,Oge Okoye at her award ceremony
(InformationNigeria)

The actress was super excited to receive recognition for her acting prowess. The event was attended by other honourees, friends and family members of the popular actress.

5. Kenneth Okonkwo – Okonkwo took a swipe at Omokri  in an obvious reply to Omokri’s Twitter post, where he described the actor as one who acts loyal without being loyal.

Kenneth Okonkwo shared photos from the award ceremony on his Instagram page where he announced that he should now be addressed a ‘Doctor.’

Here are 5 celebrities with honourary degrees that will surprise you was last modified: August 13th, 2018 by Igbokwe John