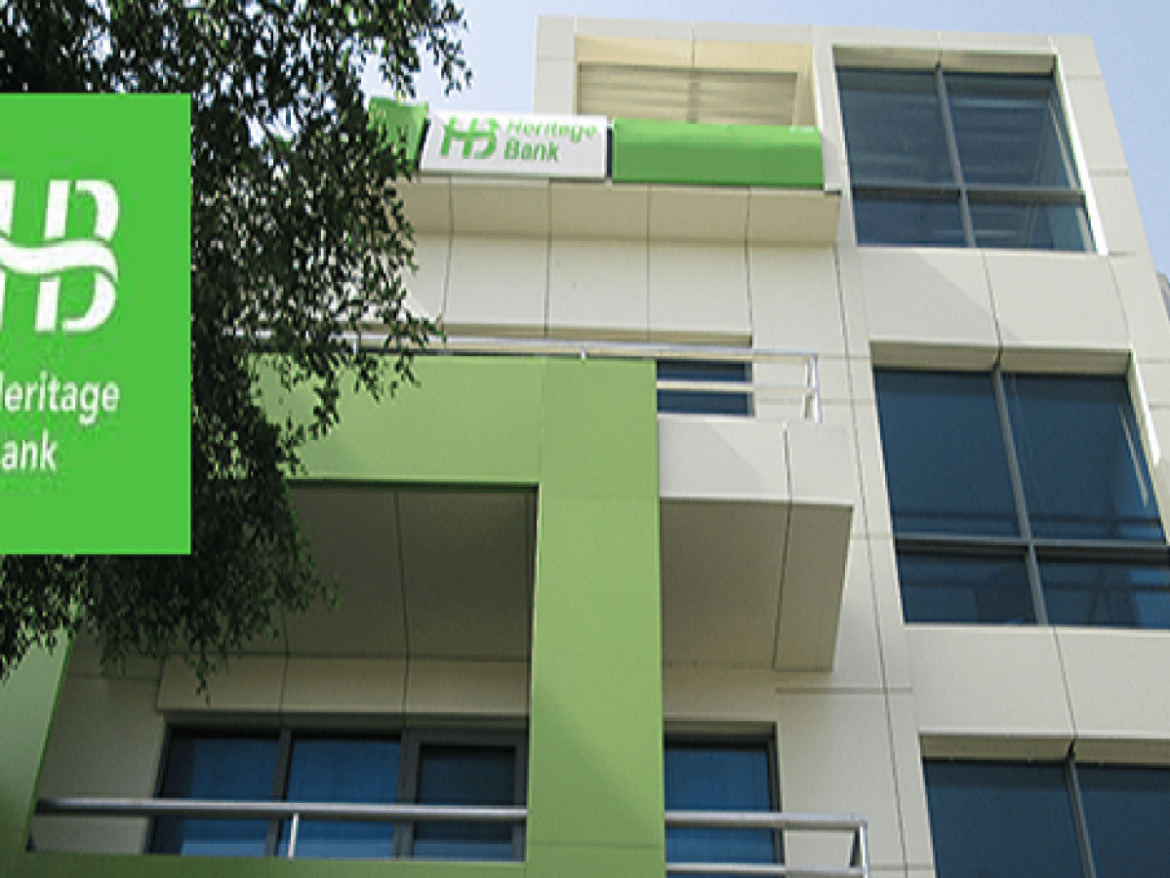 Following its commitments to teeming entrepreneurs and youths’ empowerment, six banks have been engaged by the Federal Government to commence account opening for beneficiaries of the Special Public Works Programme through-out the 774 local governments. The financial institutions-include Heritage Bank, Zenith, UBA, Access, Fidelity, FCMB are part of the banks appointed to engage in this exercise.

The Minister of State for Labour and Productivity, Festus Kenyamo announced the issuance of letters of engagement to six Nigerian banks to commence account opening with Bank Verification Numbers (BVN) for the 774,000 participants of the SPW Programme in their branches, through-out the 774 local governments.

The information was disclosed via the verified Twitter handle of the minister.

Recall that 1,000 participants were drawn each from the 774 local government areas in Nigeria for the Special Public Works Programme. In response to the nature of diversity and remoteness of some participants, the minister allayed the fears of missing out from the registration by the beneficiaries, stating that it has gotten assurance from the banks that even in places where they have no physical presence or branch, registration centers would be provided; hence participants don’t need to travel far.

The minister said, ‘‘The banks assured us that even in LGAs where they don’t have branches, temporary registration centers would be opened in such LGAs so that the participants would not have to travel far to open their accounts”.

The minister further remarked that the breakdown of banks taking care of each of the LGAs will soon be published.

Explaining the core areas of the SPW programme, Kenyamo said, “Special Public works department is one of the four (4) core focus of the NDE. It seeks to identify and optimize employment opportunities that abound in the public works sector by organizing the skilled, unskilled and semi-skilled persons that are unemployed to carry out utility, environmental, infrastructural development and sanitation works.

READ ALSO: WHY OTUNBA SEGUN FOWORA COULD NOT CELEBRATE @ 60

HERITAGE BANK, 5 OTHERS GET LETTER OF ENGAGEMENT TO OPEN 774, 000 SPW BENEFICIARIES’ ACCOUNTS was last modified: October 14th, 2020 by Seun Emmanuel