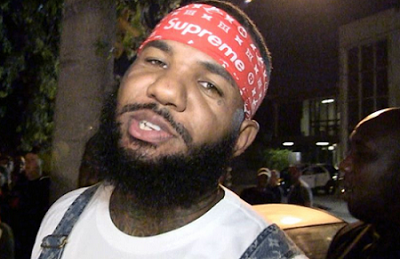 The Game wants everyone to get off Usher’s back. The rapper was leaving Ace of Diamonds Monday night when he was asked his take on Usher’s mounting legal drama stemming from allegations he exposed several women to herpes.

Game gets downright philosophical … telling everyone to mind their own damn business. Recall he was recently involved in a twitter fight over this same issue- Usher Herpes