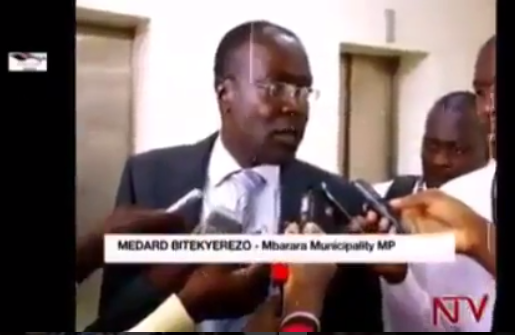 A viral video on social media shows Ugandan senator otherwise called MPs (Members of Parliament) on the AIDs committee in the country present their report that says the current available condoms in the market are too short and small to fit the huge organs of most Ugandan men. They are however advocating for bigger condoms..