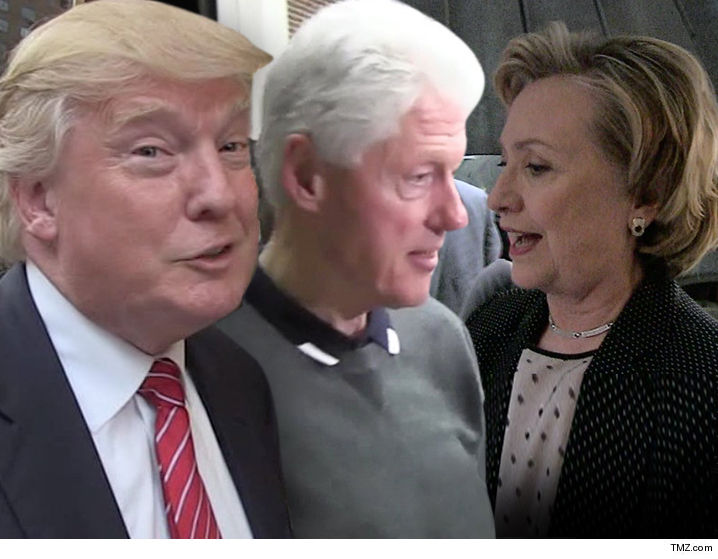 Trump was impeached by a majority 230 Democrat votes on Wednesday

Reacting to this, Clinton, who lost to Trump in the 2016 US elections, said the President had abused his powers and left lawmakers with no choice than to approve his impeachment.

She said, “One of our most precious rights as Americans is the right to determine who our leaders are.

“The President abused his powers to cheat in the next election and rob us of that right.

“Then he obstructed Congress to cover it up. Impeachment is the only remedy.”