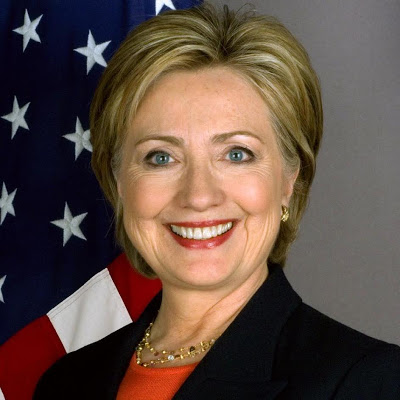 According to all revised and certified final election results from all 50 states and the District of Columbia on Wednesday night, Democratic party presidential candidate, Hillary Clinton is now officially the most voted presidential candidate in US election history as she surpassed President-elect Donald Trump by almost 2.9 million votes, with 65,844,954 (48.2%) to his 62,979,879 (46.1%).

Even though Trump defeated Clinton hands down in the Electoral College votes, Clinton’s 2.1% win margin is ranked third among defeated candidates in past U.S elections.

According to data from US Elections Atlas, Andrew Jackson won his election by more than 10% in 1824 while In 1876, Samuel Tilden received 3% more votes than Rutherford B. Hayes