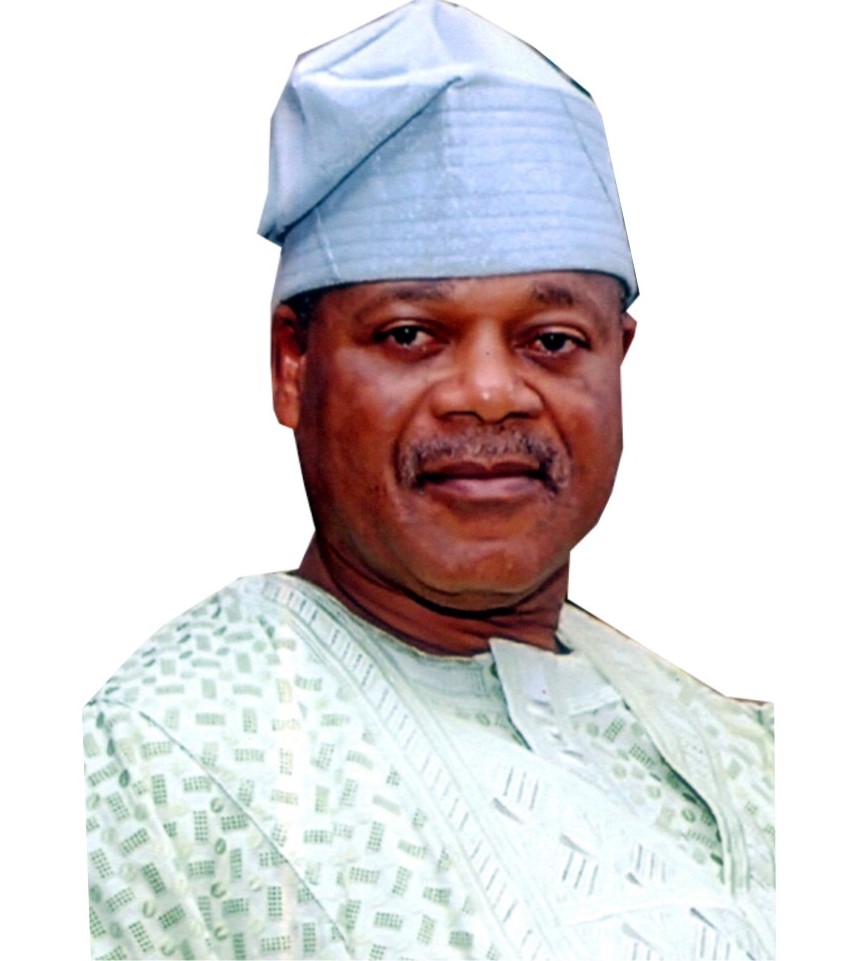 Ogun PDP House of Representatives aspirant, Hon. Kayode Amusan will be 60 in a few days time and he plans to celebrate it big. He is not only a politician who has been in politics for a while now; he is also an accomplished businessman. He is one of the few politicians with a 2nd address. He is into the hospitality business. He is also into real estate and he sells cars. Since he left public office about 4 years ago he has been very active in the world of business. How has he been able to achieve that? “It’s easy, I take my business seriously. Yes, I also take politics seriously. To me Politics is secondary. If you don’t have a job and you say you are a politician and you want to serve and contest, it wouldn’t work out.

You know, unfortunately, politics involves a lot of money. You need money to contest. During the last Ileya festival, I bought well over N2million worth of rice and ram as a gift to people, to my constituents. If I don’t have a 2nd address or what I am doing how would I be able to do this? How would I have survived this? Like you rightly said I left public office since 2015. I have contested for Senate I have contested for the governorship. In prosecuting all of these, I will need a lot of funds. In 2015 I didn’t spend anything short of N600 million.  Where would I have gotten such huge sums if I was a professional politician?

As at the time I was in public office you couldn’t find me wanting because my business was also running. I have competent hands running my business for me. I didn’t have to go and steal or involve myself in budget padding. Have you ever had EFCC looking for me? Any politician that does not have a second address is not even worthy of being voted for. That is one of the things our people should look at.

But if you go and look at most of the people we vote for you will see that they had nothing doing before they got into public office. 90% of them are nobody. In 1998 I know a lot of governors we were contributing money for and today they are billionaires. They have jets here and there. But I can tell you for free, that I, Kayode Amusan I personally contributed money to some of them to enable them to win their elections. I personally gave money to some of them. They contested, won, acquired money from the system and monetized the whole system. So that nobody will be able to come in without having money. Look at the Not Too Young To Run Bill. Where will a young man get money to run? Unemployment is on the rise. This government promised to create more employment when they were coming in.

They haven’t created any. Rather they have created more unemployment. They said they’ve stopped subsidy. The subsidy is still going on. The Finance Minister recently came out to say Government is the sole importer of petroleum products and they are selling at a reduced price, it simply means the entire process is being subsidized. Lets even look at that issue further. So what happened to all the companies importing petroleum products before now and their staff?

They’ve been thrown into the unemployment market.

At 60, how does he see life, he was asked. “I thank God. I give all thanks to God. I am happy with the little I have been able to accomplish.  “Where was he born? Where did he grow up? “I was born in Lagos. I grew up in Lagos. I am from a rich background. My father was very rich as at the time I was growing up. But unfortunately, my parents got separated. That was what transformed me.

Abinitio when my dad and mum were together, I did not feel anything about life I was enjoying. I didn’t see life as challenging. But when they broke up and my father got married to other women, he was not bothered about us again.

That’s when I realised that this life is a different thing. And I braced up and faced the challenges of life seriously and squarely. That is why I used to tell my children that it is always very hard for the children of the rich to be successful because they can’t think. The room for thinking is not there for them because they have everything at their beck and call. So where is the room to think further? I used to tell them that life is not a bed of roses.

You must take up the challenge from now. I have once driven Kabukabu in this Lagos before, though the vehicle belongs to me. I have one time rented a room in this Lagos and I didn’t have money to buy a bed, no mattress. I was sleeping on a bare mat. But even as at then I didn’t see myself as a poor man because Poverty, as I tell people, is a state of the mind. If you want to remain poor you will remain there forever thinking you are poor. But I see Poverty as a disease that you jettison and get rid off.

You will sight it and get rid of it by using so many drugs like hard work and focus. If you see yourself as poor and you are not doing anything about it, you will remain poor forever. Hard work is Key.

But in this part of the world, people so much believe in Dependency Syndrome. That is one of our major problems

READ ALSO: HOW I PLAN TO TURN AROUND THE SAGAMITES CLUB

How I Plan To Turn Around The SAGAMITES Club