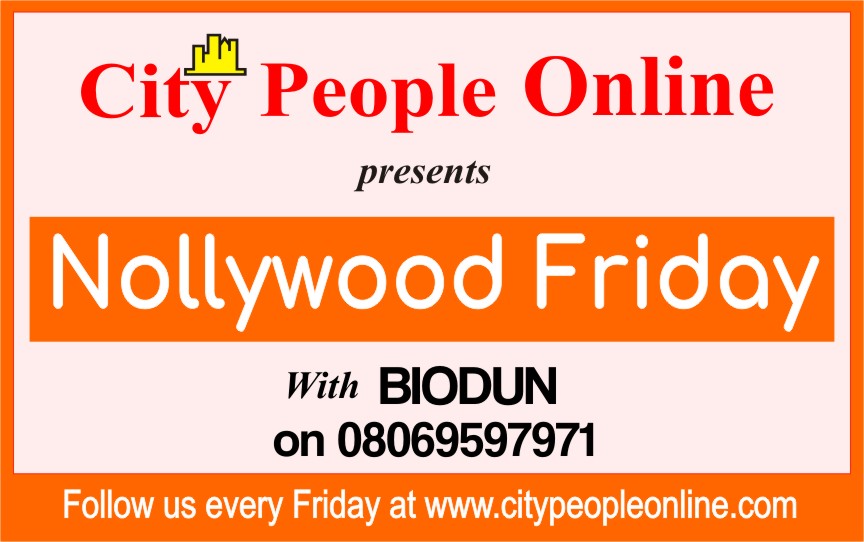 So many were not surprised that the very hardworking actress was nominated to run for the post of the Vice Chairman Actor Guild of Nigeria Lagos Chapter. Many are so certain, she will emerge the winner, considering her active, kind and caring nature. And above all that she will take the industry to a greater height.

The actor is set to produce two indigenous movies titled “Dieko” and “Ebiti” and these two movies parades lots of A-list stars in the industry and many are anticipating the great movies considering what he did in his first production titled “PWD”.

UCHE ELENDU AND FANS AT WAR OVER HER DAUGHTER’S AGE

All earth was set loose when star actress, Uche Elendu shared a picture of herself and her daughter Sinachi few days ago on Instagram to praise to beautiul girl at her many achievements at her tender age.

And fans were quick to attack her that she has been claiming her daughter is 4 yrs for many years now, and also that the girl looks far older than 4 years.

Uche who didn’t like the attack was quick to respond to her trolls, if they were the ones that had the baby for her. Uche Elendu’s beautiful daughter is among the few celebrity daughters doing well in the industry with endorsement deals with a brand like Dano Milk.

The couple are also blessed with a pretty daughter.

It’s no more news that many sees the social media, as an avenue to settle all scores, most especially with celebrities that celebrate things or very active on social media. That is exactly the case of Iroko TV boss, Jason Njoku, who shared on his Instagram page that he is paying 4.6 million for his child and school fees and to him. It is pretty cheap compared to what is obtainable elsewhere. Trust fans with anger issues while many feels, it is his money and should feel free to spend it how he deem fit.

Others didn’t take what he shared likely, they were of the opinion that he could pay so much for a child fee yet pay graduate working under him 35k and 40k monthly as salary. His wife Mary Njoku had to intervene by saying they don’t pay anybody.

Such ridiculous amount and if there is anyone with prove of such payment from Iroko TV and Rok TV. She is willing to pay such person 1 million naira. No one has come out yet to prove her wrong.

Pretty movie actress, Ini Edo has officially joined the beauty business. She just launched her one skincare line called “Beauty Secret of April” with the focus to create a skincare line that caters to all skin tones. The actress disclose that her vision had always been to polish and highlight natural skin tone and make people comfortable in their own skin.

According to her “talent is cheaper than table salt. What separates the talented individual from the successful one is a lot of hardwork”.

And cooking is one talents she is blessed with, so she is ready to share with the world, not just how to cook but cook healthy food.

Ayobami Oyita is one of the hottest actresses currently rocking the Yoruba movie scene. The tall and ebony complexion actress has featured in lots of movies and produced some as well.

Few days ago, she bagged an endorsement deal with Sherry Gold Skincare. One of the leading skincare brands in Nigeria.

And the beautiful actress definitely will be showcasing their caramel set, which her skin represents.

She took to her Instagram page to announce the good news.

The very reputable brand just signed the award winning actress, Mercy Johnson as the newest member of their family. And definitely being a chocolate complexion person, will promoting their Melanin set, and the super mom of four was super excited about the deal.

Remember this same movie caused a big rift in the Yoruba movie industry between Jazeez and movie veteran Iya Ereko, and it took the elders of the industry and association leaders to settle the differences between the 2 movie stars.

Pretty Nollywood actress, Laide Bakare bags an Islamic title as the Asiwaju Adinni Hizbullahi Worldwide. The event is set to take place on the 7th of March 2021 at Abesan Stadium, Lagos.

And music will be supplied by Alhaji Bukola Alayande, while star actor, Saidi Balogun will be the M.C. and Alhaji Abdulrasheed Raliman is the Chief Host.