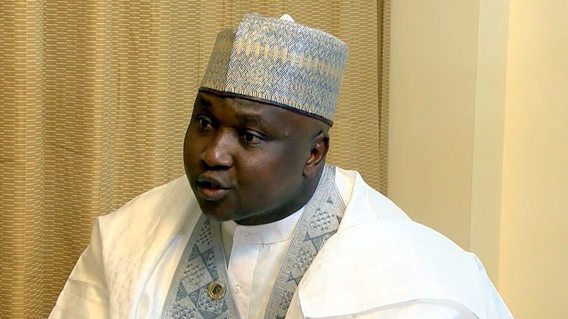 The Chief Whip of the House of Representatives, Alhassan Doguwa, has lost his father, Garba Doguwa.

“I can confirm to you that he died today in King Abdulaziz Hospital Makkah. He had been battling an illness,” he said.

Mr. Doguwa was part of Kano State delegation to this year’s Hajj.