Home News House of reps loses another lawmaker, making the third in one month
News

House of reps loses another lawmaker, making the third in one month 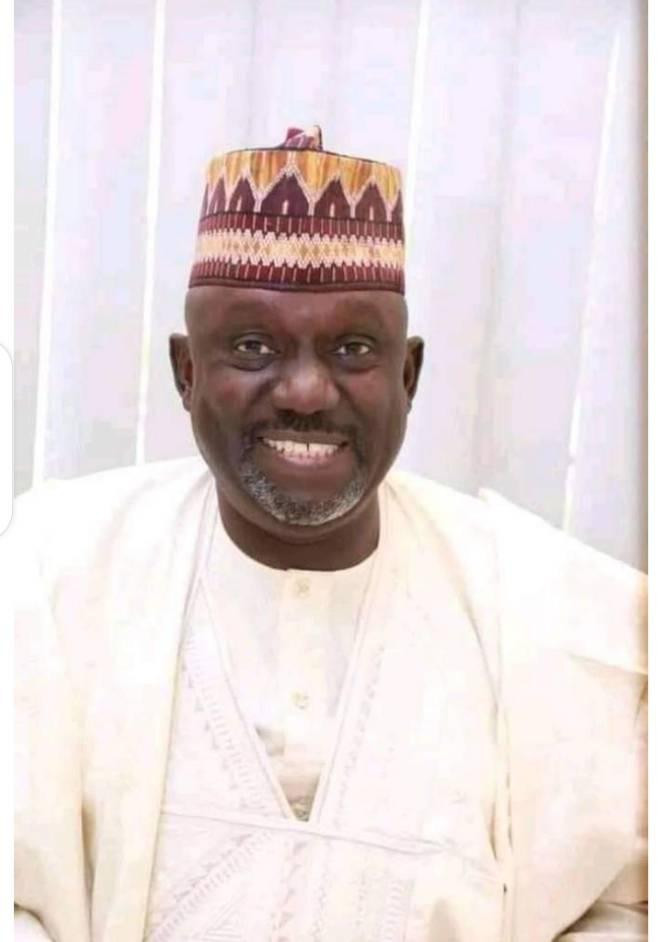 Suleiman Aliyu, a member of the house of representatives from Kaduna state, is dead.

He said the lawmaker died in the early hours of Tuesday at a hospital in Kaduna after a brief illness.

The deceased represented Lere federal constituency on the platform of the All Progressives Congress (APC),

“He spent five days in the hospital and passed away this morning. The funeral prayer is going to take place today at 5 pm in Lere town,” Maibindiga said.

Aliyu was sworn in as a member of the lower legislative chamber in March 2020 after an appeal court declared him winner of the constituency’s election.

He is the sixth member of the house of representatives to have died in the ninth assembly — and the third to pass on in the last one month.

He died four days after the passing of Haruna Maitala, a member of the house from  Plateau state.

Maitala died in a car accident along the Abuja-Keffi road on his way to Jos.

House of reps loses another lawmaker, making the third in one month was last modified: April 6th, 2021 by Reporter