How Banks Are Making Money With POS Machines 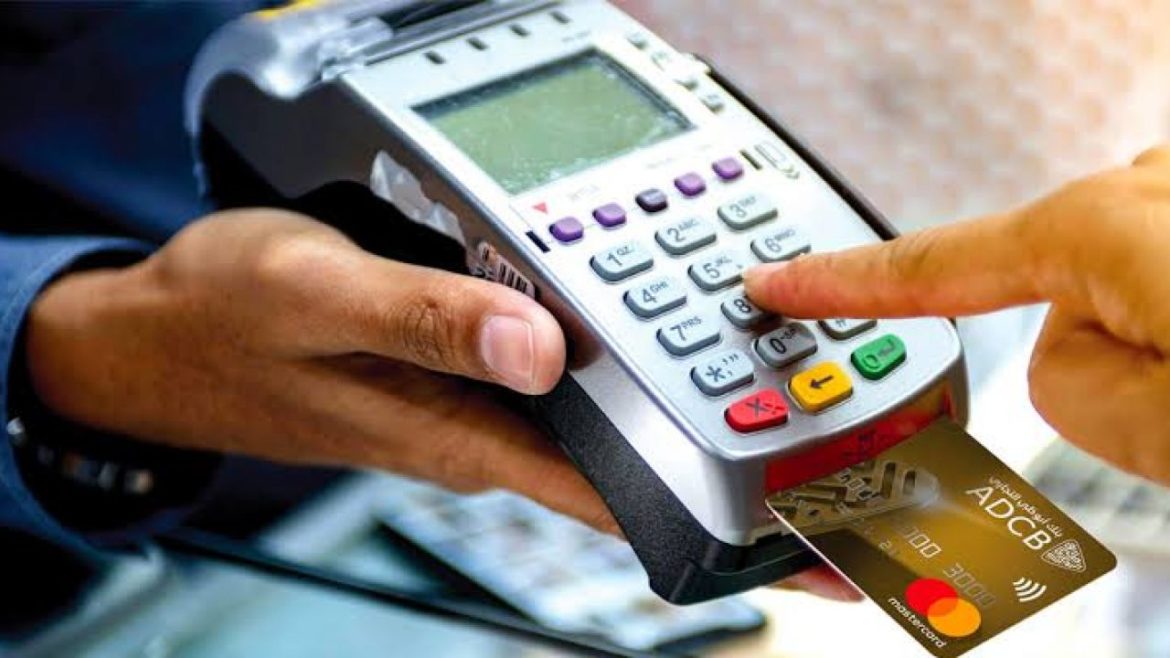 With the modern mobile cash banking business, POS, thriving in Nigeria, a lot of people are intrigued in setting a business in this area. With the seemingly discouraging operating system of ATMs across the states, since the new normal was ushered in by the interruption of the world economic system through the deadly COVID-19, most transactions are now done in a more domestic structure that allows costumers to get access to cash and make a transfer from the comfort of a small kiosk across the street.

If you have ever gone to ATM post and queued under hot sun or under showers, it should tell you that this business will thrive well any day any time. People now have a good substitute to banks cash withdrawal and transfer through POS

POS is an acronym for Point of Sale or Point of Service, it is a local service that allows local debit cardholders to withdraw cash, transfer money, make payment for goods and services mostly in a remote and retail locations.

From the start, the most reason most individuals own a PoS a business which can also be referred to as an agent banking business is to reach out to areas on behalf of financial institutions such as banks where ATM and banks are limited. Financial services such as withdrawals and deposit services, paying electricity bills, etc are made possible with the aid of PoS device in such remote areas.

The misconception of most people is the perception that the PoS agents are littering the streets and will soon be phased out as soon as the major banks grasp the business idea and hijack the operation from the PoS Vendors. Its operation was likened to the recharge card business centres that was phased out by commercial banks through the introduction of USSD system of loading mobile phones with call credits from any network directly from the mobile phones. This is not true.

What most people don’t know is the fact that, the bank is the major mobilizing investor in the PoS business.

Although PoS, agents are not employed by banks directly, they aid the banks in providing financial services for an agreed commission with the financial institutions. PoS business is one of the best ways of making passive income in Nigeria. Although, there are financial merchants who deal in the PoS machine business, but the Central Bank of Nigeria only recognizes machines from credible commercial banks

According to the Central Bank of Nigeria (CBN) and the Nigeria Inter-Bank Settlement System Plc (NIBSS), the first place a prospective PoS agent should attempt to get a PoS machine from is the bank. You should hold a business account with your bank, as commercial banks should be your first point of contact when it comes to getting a PoS machine. Banks that offer MPOS solutions include FCMB, UBA, GTBank, Zenith Bank, and Access Bank.

However, commercial banks do not have a monopoly on the PoS issuance framework. There are other accredited companies that can issue a POS variant for business, they include Paypad, Ziroopay, Isellup, Payten, Payswiff and so on.

Getting a POS Machine from the bank is as easy as dialing the phone; you will need a Business Current Account, once a current account has been opened, go to your branch or speak to your account officer. You should get a specific POS request form as well as an agreement document to sign. Following all checks and approval of the account, you should receive your POS in about 14 days, delivered to your business address.

For each payment you accept, a fee of 0.75% is deducted for the services provided which include routine free maintenance of the units.

The value of transactions done across Point of Sale (PoS) channels in Nigeria increased from N1.14 trillion recorded between January and May 2019 to N1.64 trillion within the same period in 2020.

This was disclosed in the latest data released by Nigeria Inter-Bank Settlement System (NIBSS). The report implies that the total value of transactions from PoS machines rose by N500 billion, which represents a 43.8% increase in five months.

The total volume of PoS transactions also increased from 152.6 million to 228.86 million within the period under review. This indicates that the volume increased by 76.26 million, or 49.9%.

This is where it is believed that the ATMs may not be as profitable as the POS. when a transaction of N50,000.00 is made, its attracts 0.75% which will be N375.00. This is far above the profit that will be made, should the customer use the ATM. A bank only gets N65.00 from ATM transaction only when the customer has used his card a fourth time.

This is more reason why it is believed that the recent staggering operations of the ATMs is deliberate to frustrate customers to settle for the POS, not minding to part with as much as N200.00 for a transfer of N10,000.00.

The cashiers also make a minimum of N8,000.00 daily after the bank deductions. PoS business is very lucrative. It is a known fact that trading on money or money related venture is very profitable. This is a business that can provide jobs to thousands of people especially the youths. That is why this post is coming up in other to encourage people to go into this viable business.

READ ALSO: UNVEILING 30 POLITICIANS WHOSE KIDS ARE INTO POLITICS

How Banks Are Making Money With POS Machines was last modified: November 16th, 2020 by City People

Unveiling 30 Politicians Whose Kids Are Into Politics

We Know The People Behind Attack On TINUBU – LAGOS Lawmaker, Hon. OLAWALE SOBUR