Home News How combining acting and my professional job has been so challenging, Star Actress Emilian Andrew
News

How combining acting and my professional job has been so challenging, Star Actress Emilian Andrew 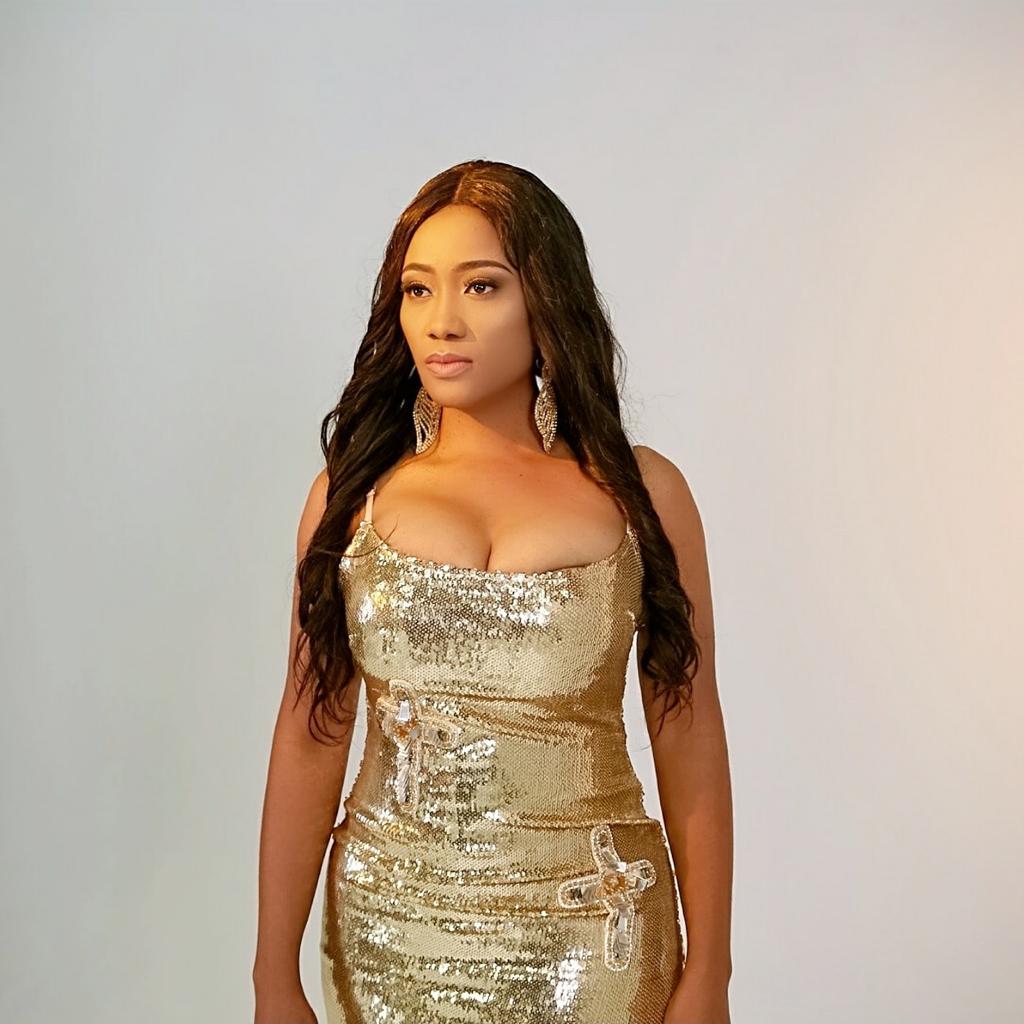 Star Actress Emilian Andrew is one of the most sought Actresses in Canada. She has featured in a good number of movies before relocating to Canada and has continued to work so hard. She is highly talented and interprets roles so well.
In this interview with City people, she talked about her career and the challenges combing acting and working abroad.

My name is Emilian Andrew, a lovely mum of 3 beautiful children. A former Bank Accountant in Lagos, I work as a Healthcare Professional, a part-time Business Analyst, Producer and Actress.

How did acting start for you?
Acting for me started from way back in Nigeria, back in my University days at Ibadan. I and some group of friends produced and acted a short comedy series on Galaxy Television in the late ’90s.

You have been acting now for how long?
I did a short stint in acting in the late ’90s, finished school, got married, had children and finally followed my passion in 2016. So I would say I started acting fully in 2016.

How challenging has it been sustaining your interest in acting abroad?
Sustaining interest in acting in the diaspora has been quite challenging for various reasons. Working full-time abroad to pay the bills, taking care of my family particularly during this Covid-era and finding time to act can be quite a challenge. I, however, manage to juggle all my responsibilities effectively as I focus on what’s important and critical to keep my dreams and passion for acting alive.

Who are those actors you roll with abroad?
I roll with the likes of Nosa Obaseki, Lola Alao, Fadekemi Momoh, Abolade Balogun, Emida Olusegun, Dr Fem, Chelsea Coker, Isoken Ibie

Where were you born? Where did you grow up? Which schools did you attend?
I was born in Lagos, grew up in both Lagos and Ibadan. I attended THE POLYTECHNIC IBADAN, UNIVERSITY OF IBADAN. I also attended HUMBER COLLEGE and DOMINION COLLEGE in Canada.

How combining acting and my professional job has been so challenging, Star Actress Emilian Andrew was last modified: October 20th, 2021 by Biodun Alao

‘Acting for me is an inborn thing’, Actress Oluwakemi Abiodun

How my first movie production Tomiwa shot me into the limelight, Actress Racheal Oyiza