How EYIN OKA Movie Brought Me To Limelight 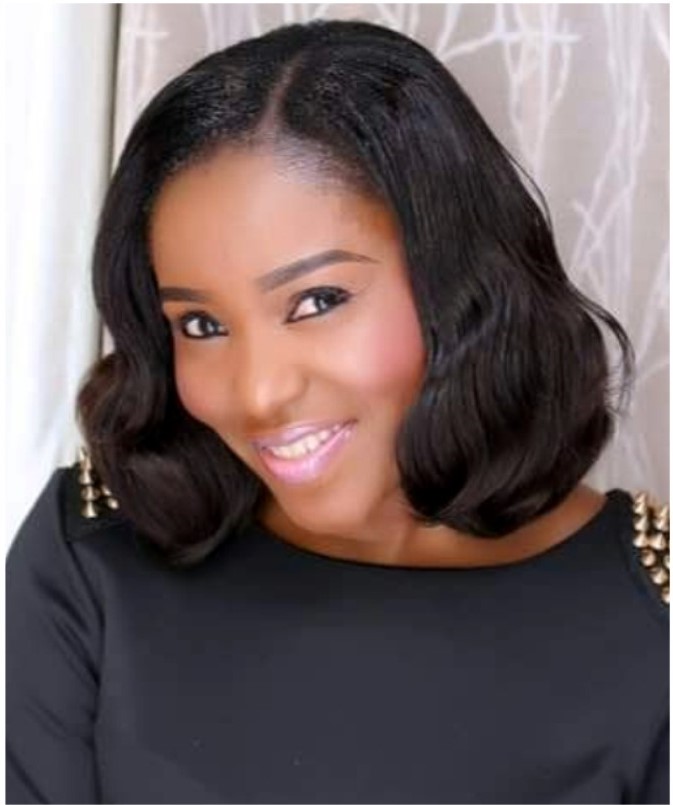 Biola Adebayo is a pretty babe. She is one of the popular actresses in the Yoruba movie industry. She is good at what she does. This pretty actress started acting 16 years, via an English movie. It was after that she went into Yoruba movies. She has produced a few movies of her own. Last week, she told City People Publisher, SEYE KEHINDE the story of her life and career.

You are one of the hottest actresses in the Yoruba movie industry. How does this make you feel. And how has it been?

Hottest? Really don’t know about that though but trust me, for everything, I return all the glory to God Almighty

You have been acting now for how many years:

How did acting start for you and in what year?

I started acting in year 2002, I started by attending different auditions. My 1st appearance was an English movie that I don’t even know the title till date. Then I started going for Wale Adenuga ‘s auditions. I got a minor role in Superstory and Papa Ajasco before deviating into Yoruba movies

Which movie brought you to limelight? What year was this?

Eyin-Oka is the movie that brought me into limelight in 2004. I’ve done some movies before then but Eyin-OKa was my first major role and it actually brought me to limelight

You have acted in how many movies?

I have lost count really. I used to count but lost it a long time ago

What year did you become a movie producer? How many movies have you produced so far? Mention them and the years?

Tell us about your growing up years and where you were born? And which schools did you attend?

My growing up was a bit tough. I did all sorts of odd jobs to earn a living. I hawked for so many years just to survive. I grew up in Idi-oro in Mushin.

I did my primary and secondary school in Lagos and in the North, then my 1st degree at Lagos State University. I’m almost done with my 2nd degree from the University of Lagos. Just one more paper and I’m done

You are single. Why have you remained single? How do you handle all the guys who want to date you?

Mi o se o dija nao abi? You’re can’t date or marry every man that comes your way. I’m not always shy or scared to say I’m not interested. I don’t have any time to waste.

Any regrets in life and career?

I can’t remember one. For everything that happens, there’s a reason. All I need is why it has happened and I learn from my mistakes. So, no regrets whatsoever. God is always good and faithful, regardless.

Are you working on any new movie projects?

I’m in the UK at the moment, I have some couple of projects to do when I get back home, by God’s grace

ONEHOUR will be uploaded online anytime soon by God’s special grace. You allshould watch out for it.

How EYIN OKA Movie Brought Me To Limelight was last modified: November 12th, 2018 by Seye Kehinde

Shocking Things BAYO ADELABU Did To Get APC Ticket