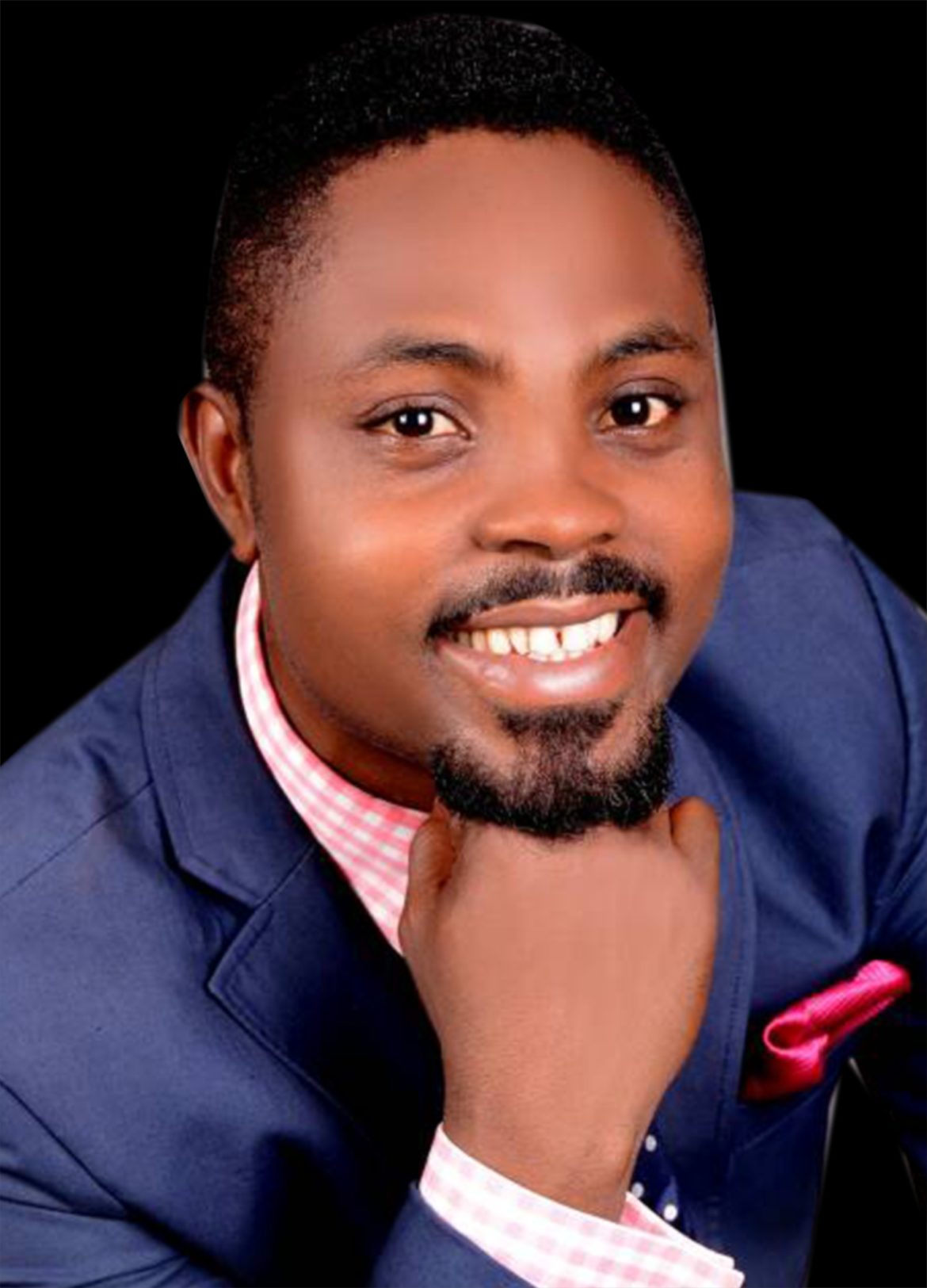 He shares a bit of facial resemblance with his brother, Pastor Femi Faseru of KICC. They are also  both intelligent and extremely and warm personalities. But that is where the semblance ends. They both operate and flourish in separate worlds.

While his brother is a pastor, Babaseun Faseru is an actor. He is a dashing youngman who appears destined for great things in the movie industry. He spoke to City People recently about how he got his break as a budding actor.

What was your parent’s reaction, when they realized you were dropping accounting for Acting?

My parents have always seen me as an unserious growing teenager. While growing up I was very brilliant, I skipped my SS2 and SS3 to higher institution. I got admission into University at 14 years and that gave me some strange exposure to life.

So my parents saw me like am unserious. The day I told my dad I wanted to fill in Theatre Arts in my Jamb form he was very angry and kicked against it. Eventually I got admission into the University of Ado Ekiti, they gave me Accounting, so my uncle said Accounting in that school is not solid, that I should come to Business Administration, I said ok, my father kicked against it, so I studied Accounting but my mum knew I have always loved Theatre but they just wanted me to be a professional my father died before I finished from the University.

The day my mum saw me, she felt bad and said Seun has always wanted this. When I premiered my first movie, it was really big, my mum came and gave a speech. She said she wished my dad was alive to see what I have become today because he prolonged my journey, I spent 7 years studying Accounting and ICAN and never worked as an Accountant for a single day.

Would it be right to say your elder brother Pastor Femi Faseru helped you achieve your dream in life?

Oh Oh! Yes, fantastic man, he is someone that supports everyone. The moment he saw me on Stage and saw what I did, he was impressed, he handed me over the people in the industry to assist me. When Owen G and Koffi came to the church he had a private chat with them and also handed me over to them to assist me.

Even though I have not gotten any help from these people, Pastor Femi did more than his best for me. Thank God for KICC, thank God to Pastor Mathew Ashimolowo. Pastor Femi Faseru, Pastor Joseph, those were the men that saw my talents and helped me achieve my dream my life.

He came to the Church, and he saw the advert I did for KICC, as at that time, he came from U.K. with his friends Pastor Abiodun to worship with us at KICC. After the service, he asked who the guy that did the advert was, and that was it.

Can you take us through the movies you have done and which one shot you to Limelight?

Honestly, I thought it was going to be Tinsel. I started with “Married but Living Single”, from there to shadows, Needle eyes, Tinsel, it was Funke Akindele’s Jenifa Diary that shot me to limelight. Funke Akindele, thank you so much for everything, God bless you real good.

It was a director that invited me to audition for Jenifa Dairy, lo and behold, I got there, I met Funke Akindele, when I got there, I did the script reading, then she spoke to the director and said, I will be taking the role of Soji in the series, the director was like there’s no such role in the series, she said Yes, I will build it, I saw him yesterday and I had to just create a role for him and that was how it happened.

You can imagine me hanging out with Funke Akindele, Tayo Baby, thank God for people that will see you and decide to give you a platform to Shine, I know she had not seen any of work before then, she only saw my CV and what I was able to deliver that day and that was all, another producer would have just given me a minor tole, but she gave me a sub lead, because anywhere you see Tayo baby you will see Soji and they always roll with Jenifa.

So that shot me to limelight, anywhere I go, people are always like oh Soji and all that. After Jenifa’s Dairy, I did lots of jobs. Am presently working on another project titled.  “My Siblings and I” by Funke Akindele, which she is doing for Mnet.

The way I also got the call to join them on location was so exciting and awesome for me, when I received the call from Deola Funke Akindele’s PA. I went thinking it is just a minor role. I got there and saw big names in the industry and when they started calling out our names and the roles, we will be taking, I was called and they were like, you will playing Stanley Aberuagba in the movie, and that will be Funke Akindele’s husband in the movie, I screamed in excitement, because I didn’t see that coming at all.

It was too much for me to bear, because, these are A-Class actors that would have just called another A list actor to take up the role. So it was indeed a golden opportunity for me. While doing that, I also featured in Wale Adenuga’s super story. Pete Edochie 5 Sons, these were things I used to watch way back in Ijesha back then. I played a lead role  “Ronaldo’ in Wale Adenuga series.

How My Dad Inspired Me Into Show Promotion, LAGOS Club Promoter, KOGBAGIDI