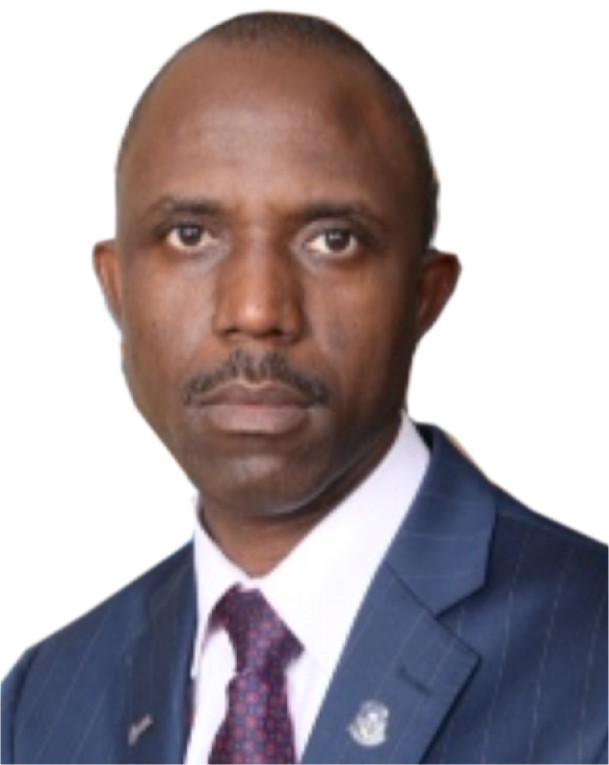 Pastor Ola Jagun is a member and former Chairman of Nigerian Institution of Estate Surveyors and Valuers, Lagos State. He is one of the most qualified and most respected members of the institution, and highly regarded when it comes to real estate matters.

He is the Chairman of the Property and Facility Management Faculty of NIESV and a past President of the Nigerian Chapter of the International Facility Management Association (IFMA). Pastor Jagun is an award-winning professional, who has several awards in Nigeria and abroad to his credit. A few days back, he spoke with City People’s ISAAC ABIMBADE, on how government could boost economy, using real estate.

He was asked to state many ways government could boost economy, using real estate as a vehicle of development. Below are some of his suggestions!

“First, the government must realise their position and social responsibility in housing. Until a man realises that he needs to be responsible for something, he may not be serious. One of the cardinal responsibilities of the government socially is to be able to provide housing. And this is why a state like Lagos now losing it. Before Lagos saw it as part of their responsibility and that was during the era of Jakande and Co. But now, it’s no longer a social responsibility of government. The price of land they supply is even higher than that of Omo-Onile. The prices of their houses are higher than, those of private developers’ houses. So, they are seeing it as a business.

In London and other highbrow areas, there are still castle flats there.

Then second, we need to go back to research on the production of our raw materials. Factually, except water and sand, every other thing is imported. We are exporting nothing. We are a nation that is dependent of every other nation to bring something to us. A lot is happening even in our real estate. Where is our clay? And these are things you can develop even more than cement, but psychologically all we have made people rely on cement.

Our building research institute, what have they done for us in the last 20 years. So, that’s another angle.

Again, our Land Use Act needs a review. It has made land inaccessible and has distorted our land ownership. The military came and impose it on us and it’s not working. That is the problem we have today. Some people have CofO, but they can’t go to their land because Omo-Onile is waiting for them there. Sometimes, when you go to the land you have bought, you discover it has been sold. So, our landholding system is still flooded with frauds.

Another point is that funding in real estate is still a big issue. Some of the developers in the highbrow areas, get their funds from abroad. The interest on the money you borrow from the bank shouldn’t be 2 digits. For example, I build a house of N10 million and the interest on it is 30 percent. That means in the next 20-30 years, I may not come out of the problem. So, why borrow in the first place?

An average Nigerian wants to be proud of his/her house. If, for example, house rent in Ikorodu is 250 thousand naira for a 3-bedroom apartment and the government is building and says come and pay 300 thousand nairas, the Nigerians I know, will pay that 300 thousand. So, if I know that if I put a little bit over what I pay as house rent to own a bouse, I will own a house, I will pay it.

Finally, when the government says they want to intervene in the housing sector, they do it wrongly. Sometimes, the government will build just 50 units of house per state and even if they share those houses among government officials alone, they won’t even go round. Instead of that, the money they used to do that, why not use it to provide a site and service scheme! It will reach more people and they would also generate more taxes.

How I Got My Nick Name, BOLAJI MAMA KOFOSHI