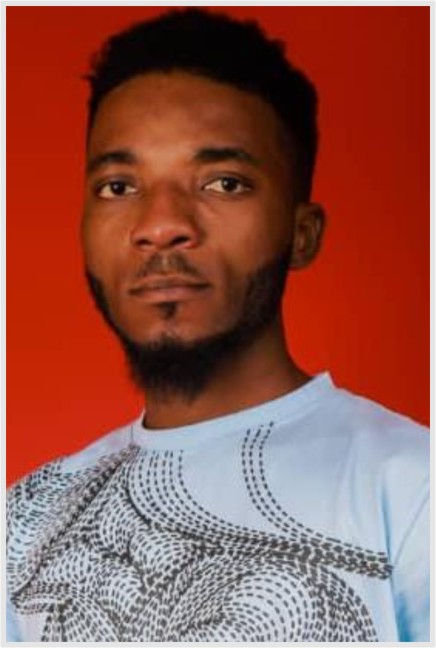 In an exclusive chat with City People, Abiola talked about his humble beginning in Agege and how he had to stop schooling to focus on his music career and take care of his younger ones after the death of his parents.

“Living in Agege is not easy, you have to be smart, intelligent, and be strong enough to stand on your own because anything can happen at any time. You have to believe that anything that comes your way, you have to take it like that.”

“It’s not that easy. I came from a background that had nothing and I am the bread winner of my family. I even had to stop school to ensure that I drop something at home. My father is late and I have junior ones. So I just had to drop out of school.”

The Ogun state born music talent said taking up music as a career has been in his mind since his tender age. He added that while growing up, he usually went out for shows with some notable artistes in Agege as he mostly worked with them in a backup capacity. He said at a point he played beats for them, sang choruses and engaged street free style, studio sessions back then even before he started singing proper. He recounted his experience with Ilesanmi, a popular music artist in Agege whose guidance propelled him into what he is doing today.

He also expressed his likeness for Davido and Kizz Daniel both whom he of loves their personalities and styles. He however wished to have a collabo the two modern music stars. Meanwhile, he told City People about his doubles “Apekanuko” and “Okay” both to be dropped soon as he gave insight into the message of the music.

“In Yorubaland when you say ‘Apekanuko’ is referring to money. When you are talking about money, like ‘owo apekanuko’, the reason why I sang the song is for me to have enough money to be able to establish myself in the music industry. My second single titled “Okay” goes out to motivate you to believe in yourself in a society full of unfulfilled promises, for it is only God that doesn’t fail on His promise.”

How To Make Your Man Want You All The Time