How I Coped With The Covid-19 Lockdown – Veteran Actress, CHINYERE NWABUEZE 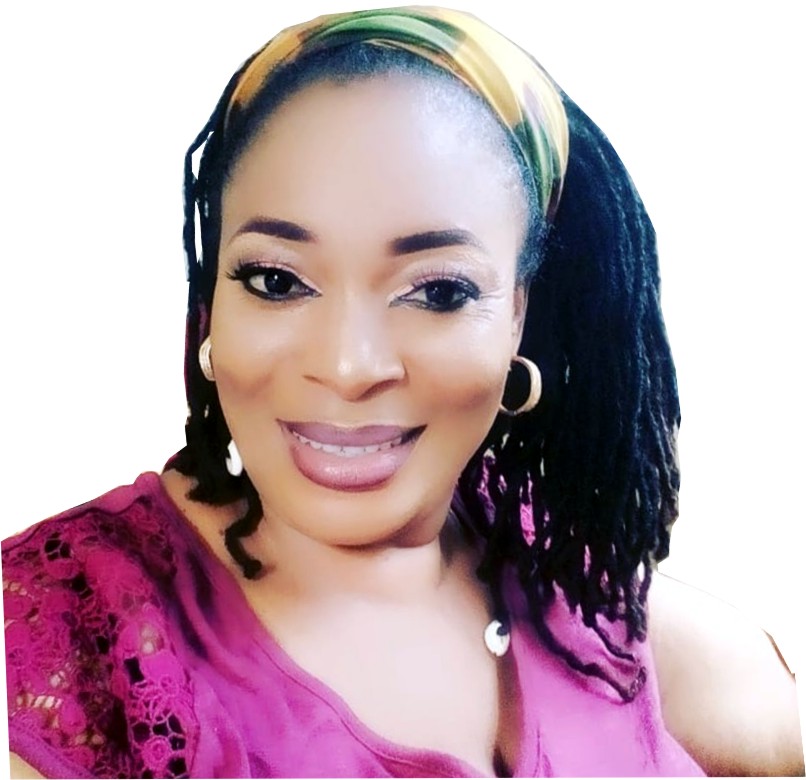 Beautiful plus-size actress, Chinyere Nwabueze, is among the wave-making actresses in the Eastern Part of the country. She is an indigene of Asaga Ohafia in Abia State, studied Theatre Arts and later worked in a bank before joining the movie industry in 2001 and she is popular for movies such as “Just In Case”, The Prince Of My Heart”, “Deadly Mistake” and a host of others.

There is hardly any epic movie that won’t feature this hardworking actress. She is, indeed, the toast of many movie producers and directors in the Eastern Part of Nigeria and that explains why she has been shooting movies back-to-back.

She often takes up motherly roles in movies back then, but these days, she has been featuring in more challenging and tasking roles. Her role as a king in a recent movie really impressed fans and many couldn’t help but applaud her for her remarkable display and creativity in the industry.

Besides being a good role interpreter, she is happily married and the union is blessed with children.

In this interview with City People’s Senior Showbiz Reporter, BIODUN ALAO, she talked about the many things she was able to achieve during the 3 months lockdown. Why she remains the toast of many movie producers and directors and why she doesn’t see herself doing any other career apart from acting.

How were the last 3 months being for you coping with the lockdown?

Yeah, the last 3 months of the pandemic had not been really bad for me personally. It was a period of slowing down, sober reflection, spending more time with close family members, a period of solitude and communing with my creator.

I used the last three months of lockdown to evaluate my life generally and worked on my mental health, I also engage in a weight loss programme by exercising and keeping fit indoors.

What has made you remain relevant in the industry, despite spending almost two decades?

Honestly, it is because I have been consistent and constantly rediscovering myself and rebranding my physical outlook. As a professional, you have to keep working on your skills and always bringing something new to the table, people get tired of the same particular thing all the time.

How challenging has it been acting among the new faces coming into the industry?

You see, working with new acts has not been challenging to me per se because I flow with the tide and try to be in tune with the new trends in the industry and also make myself accessible to new producers and directors.

I am also very reasonable and flexible with my fees, knowing that the market is not buoyant as it used to be. The economy is really bad and every sector has been affected. The movie industry is also part of it. If you start charging producers the entire fee they intend using to pay like 5 to 6 fees movie stars, how do you think such producer would be able to achieve success with such a production, so it is important to be reasonable and put the state of the economy into consideration too.

It is the passion for acting that motivates me and not the money to be made. That is not to say money is not being made as a matter of fact. It’s been financially rewarding also so it’s a win-win thing. I am being paid for my passion, as a matter of fact, there have been no regrets absolutely, in my next life I pray to still be an actor.

Would you say staying in the east has hindered you from getting more movie roles?

Being in the East is quite rewarding because the East is now the hobnob of Nollywood, so to speak. That also doesn’t mean I don’t work in other towns and cities, I cut across all the towns and cities where film are being shot in Nigeria, I don’t restrict myself to places that I work, I often shoot in Lagos too. It is only that bulk of movies are being shot in the East.

How do you feel taking up mostly motherly roles in movies?

I am a versatile actor and not restricted to playing only motherly roles I can comfortably play any role that my body size permits. In tales of a policewoman, I played the role of a gallant female Police Officer. I have also played a reversal role of king, yes you heard me right.

A king, king Zulu is my character name. A woman who decided to crown herself king after the brutal murder of her husband.

At what point did you discover your acting talents?

I have always wanted to be an actor and I trained to become one, I studied Theatre Arts in the University, so you can see that I didn’t gate crash into the movie industry.

How have you been able to manage your role as a mother, wife and actress?

I have been able to manage my career and the home front very well because I try as much as possible to separate family and work, the two duties don’t clash at all, I also have a very supportive partner, who doesn’t complain at all whenever I am jumping all over the place in the course of filming, he constantly checks on me to make sure I am safe and fine and also backs me up with prayers. Honestly, I could not have asked for a better husband.

Do you feel fulfilled being in the industry?

I am really fulfilled as a movie practitioner and can’t even see myself doing any other major business apart from acting. It remains my first love. I am also delving into my personal production full time with the launch of Alrosies Films Academy and Alrosies Television. Watch out for it, we are commencing on our first batch of film projects soon.

How I Coped With The Covid-19 Lockdown – Veteran Actress, CHINYERE NWABUEZE was last modified: September 2nd, 2020 by Biodun Alao