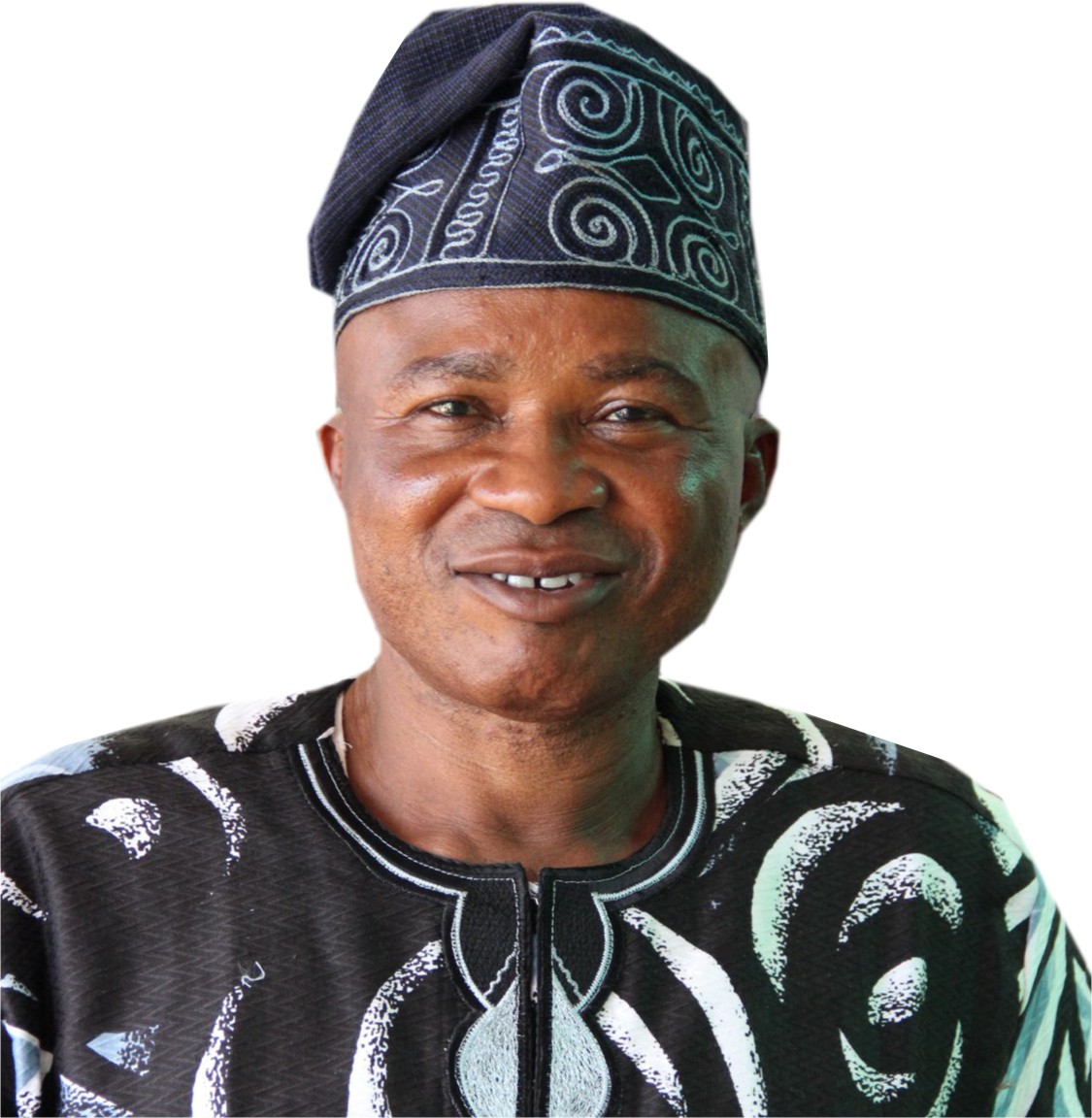 Dimeji Ijaduade is a veteran in the Yoruba movie industry. Just as his face is popular, his name is equally popular. Mention the name Dimeji Ijaduade anywhere within the movie sector and you’ll be amazed by the kind of acknowledgment that will follow. He along with many of his contemporaries like Olaiya Igwe started acting in the early 70s and have remained strong and relevant in the make-believe business till date. Some of his blockbuster movies includes Iru Eshin, Okon Ife, Kabiosi, Olododo, Oyin Tokoro, Ota Olorun, Itara Eda and many others.

The veteran actor also has a son in the movie industry called Ola who is doing so very well as an actor and producer. Dimeji should be very proud of him. Some couple of months ago, this young looking veteran was recognize and celebrated at the 2019 City People Movie Awards. He spoke to Senior Editor, WALE LAWAL, about his humble beginning and how he hit big in the industry.

You are one of the veterans we are celebrating here today, how do you feel being honoured on a platform like this one?

Yes, I thank God for this honour being done to me by City People, I am very grateful to them. In fact, I am overjoyed. When I was informed I will be among those expected to be recognized, I was happy most especially because it’s coming from City People. You know, if you talk about media organizations that celebrate theater practitioners, City People is number one. And to now consider me as one those worthy to honoured simply fills my heart with joy.

I’m sure a lot of people here today would’ve been surprised to see you still looking this young. You are someone that’s been in the movie industry for decades now, and to see you looking years younger than your age is unbelievable, what’s the secret?

Well, it’s really nothing. I am not doing any particular thing to look young other than the fact that I try not to dabble into things that would be too much for me to handle. I also try to be contented with whatever God has done for me. I don’t envy others and I do things in moderation. Maybe these are some of the things that have helped me stay healthy. So, it’s all about having peace of mind.

Can you tell us how long you have been in the acting profession?

Ah, it’s been a long time, but we thank God for His grace and the mercy He has shown us. I thank the Almighty that we are still alive to this day and that I was given the privilege to witness this occasion is all to the glory of the God. I can still remember vividly that I got to Abeokuta in 1976, that was about the time I was just gearing up for my secondary education. And that was when I joined the theatre practitioners, and I guess that should be well over forty years ago. You can see it’s been a while but we thank God.

Which group did you join when you got to Abeokuta back then?

The first group I joined back then was called Youth drama organization. After then, myself and Olaiya teamed up together and from there we began to take it from one level to the other till we got to where we are today and we thank God for everything.

Why did you choose to go into acting? Why not any other profession?

Ah, to be honest, I can’t tell you precisely why I fell in love with the profession. The one I can say is that, back then, there weren’t too many televisions around. Our house was one of the few houses where people could watch the television in my neighbourhood. I was always amazed at the way a large number of people usually gathered to watch weekly dramas on the TV then. It always intrigued me. As a child, I always wondered how the people on the television got inside it. And I began to feel a desire to be on TV too. Soon after, I began to gather my friends in the neighbourhood and we would start to dramatise whatever drama we watched the day before. So, little by little, I began to develop interest so by the time I was able to find my way into Abeokuta, I wasted no time in joining the actors the minute I got the opportunity to do so.

What were your parents’ reactions at first when they realized you were showing interest in acting?

My father never liked acting. He never approved of me joining any theatre group. Anytime he met me rehearsing with my peers, he would beat me and all the other kids silly. By the second or third day, I would’ve gathered my friends together again. The man just didn’t want me to go into that direction because back then, actors were considered as lay abouts. They were considered people who could amount to no good. And my dad wanted me to go to school and become somebody in life. But I thank God that before my father died, he too was always proud to tell anybody that he was Dimeji’s father. He was really proud of me before he died.

Which of your movies would you say shot you into the limelight?

The first play that I remember caused a lot of controversies back then and which brought us some popularity was a play that was done for NTA Abeokuta. The play was titled ‘Okun Ife’. It was a play produced by the man known as Alhaji Elepe. It was a very big drama on television then. After then, I have gone on to produce and co-produce movies like Ota Olorun, Itara Eda, Agbegilere, Ebute, Ounje Oluwa, Elese, Sunmibare, Ojo Isimi Kabiosi, Olododo, Oyin Tokoro and many more. Another movie that has really made a lot of noise is Iru Eshin. It’s a movie that people still talk about till today.

Tell us about your relationship with Olaiya Igwe, it’s like both of you are very close.

Oh, yes, we are very close, Olaiya is somebody that I have known a long time ago. We started acting around the same time. He’s my very good friend.

How about your son, Ola, how did he get into acting? Were you the one that encouraged him to go into acting?

No, not all. I didn’t even think he was serious about it. He told me he wanted to go into acting but I dismissed him as being unserious. I didn’t see him as really serious about acting. It was my friend, Alaasari, who called me and said, Dimeji, come o, it’s like this your son is serious about joining us o. I said, Ola, serious? Are you sure? He said, yes. So, I said, okay, let’s encourage him and that was it. Alaasari said he wanted to feature him in a movie which Sefiu Alao sponsored. He later called to tell me he performed excellently in that movie. Right from his childhood, he has always been a talkative. We will continue to pray for him. We will continue to support him.

How I Got My Big Break In Acting 21 Years Ago – ABEOKUTA Based Actor/Producer, DIMEJI IJADUADE was last modified: December 10th, 2019 by Wale Lawal