How I Got The Name ADERUPOKO – Popular Actor, Kayode Olaiya 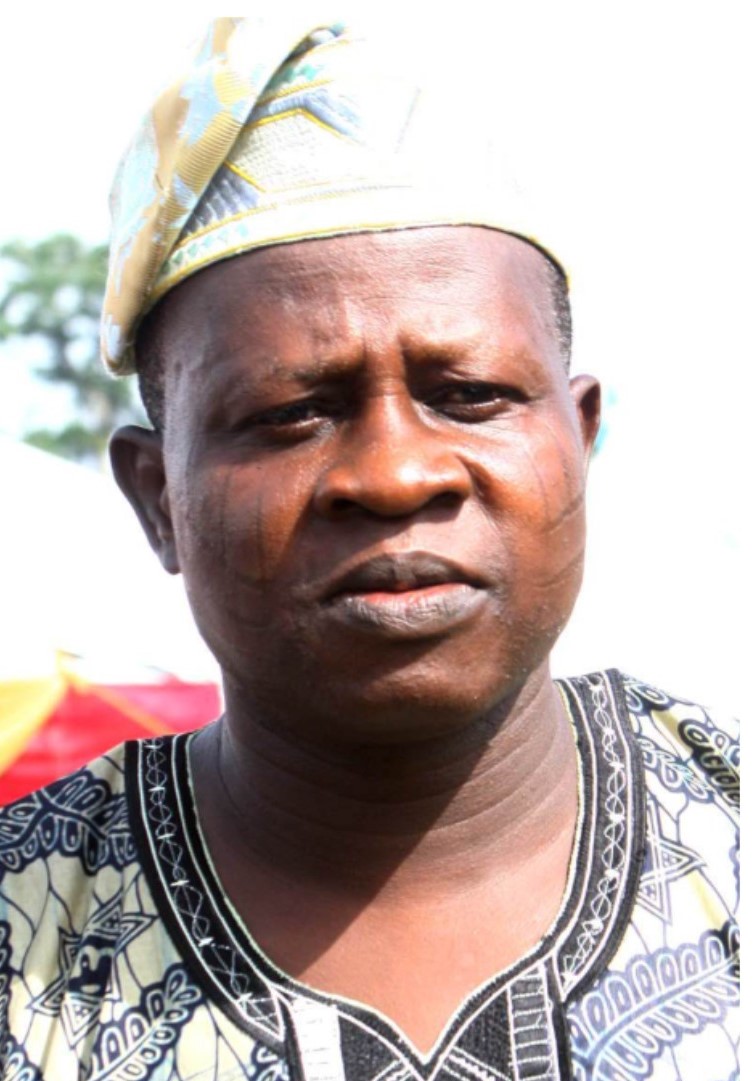 Kayode Olaiya is one of the highly respected veterans in the movie industry. He joined the industry in 1966 and has remained relevant till date, through his blend of comedy. He spoke with City People’s Senior reporter, BIODUN ALAO, on how he got his stage name “Aderupoko and how he formed “Jesters International Group” with his two close friends the late Jacobs and Papalolo.

How did you come about the name “Aderupoko?

I didn’t start my career with the stage name, Aderupoko. I was formerly called “Araga” at the early stage of my career, and the name Araga is like a character that acts like a mumu, what Yoruba people call “Ode” so I got that name, from a character I acted, when I was still with the group “Omonitan”. But later on, things changed. Besides being an actor, I was also the stage manager, and each time, went on tours around the country, back then, I always organised our costumes and prop packed in our lorry. But as time unfolded, we bought a bus, and mostly, I was asked to drive the bus, and whenever that happened my group members often accused me of overloading the bus. They were always like. I wanted to wreck the bus with excess loads. So whenever we went to the venue of our show and they were asked to call me. instead of calling me “Araga” my initial stage name they started calling me “Aderupoko”, which means, the man who wants to wreck the vehicle with excess loads. Honestly, I didn’t like the name initially and always got angry when they called me by that name, but they didn’t stop. They continued and later on, I get used to it.

You talked about Jesters International Group. How did you form the group and how did you meet with your other group members?

Ayo Ogunsina (Papalolo), Tajudeen Gbadamosi (Jacob) and I formed Jesters International Group. The three of us met at Omonitan’s Theatre Group. Jacob, that was Tajudeen joined the group three months before I did. Then after about two years later, Ayo Ogunsina joined us. That was where we started comedy. Before then, I was only involved in serious drama, not a comedy. In those days, it was only someone like Moses Olaiya (Babasala) who did comedy on Television, and if he was not around, there wouldn’t be any comedy plays on Television for that period; so the television station decided to have an audition for actors and groups to discover more comic actors. My group, Omonitan Theatre Group came first. Ours stood out from the usual comedy because every one of us was funny on his own, and our storylines always have a message for viewers to learn one or two things from. That was how we started comedy and a few later, the three of us started our own group.

What year did you form the group?

We started the group in 1980, but in 1987 Jacob died. We toured everywhere together. A few years after his death. Papalolo quit acting but came back after some years. We all work separately now, but if there’s any need to work together, we do.

How I Got The Name ADERUPOKO – Popular Actor, Kayode Olaiya was last modified: October 4th, 2019 by Biodun Alao