How I started Acting In Lagos 10 Years Ago – US-Based Nollywood Star, Akorede Alli 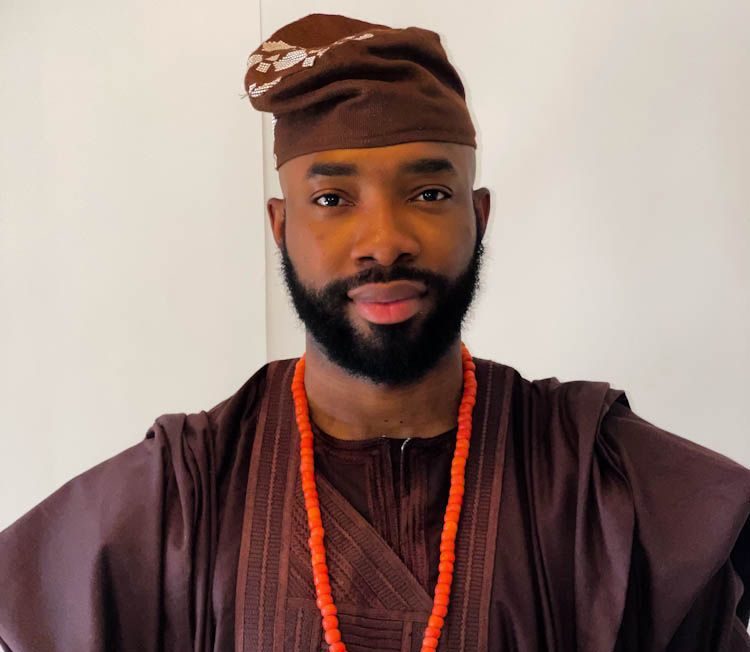 Akorede Alli is an Actor, Model, Writer, Producer and Executive Producer based in Los Angeles, US. He is a descendant of the distinguished Royal family of Akinsemoyin in Lagos State. Akorede started his film making journey after graduation from Pefti Film Institute Nigeria and started his first film production company in Lagos Nigeria named Modern-Eko Household Entertainment. He later moved to the United States to further his studies in filmmaking and Advanced Cinematography at The School of Visual Art in New York City. After relocating to Los Angeles, California to further his career as a film director, actor and producer. There he created his Hollywood based production company Modern-Eko Studio and returned to his home country Nigeria, where he filmed his first Indigenous movie titled RAN MI LOWO. He has after then been involved in different projects for himself and other colleagues in the industry. He had a chat with City People Magazine a few days ago where he opened up on how the movie started for him, among several other topics. Read excerpts below.

Acting started for me when I was a boy growing up in Chevron Estate Satellite Town, where they used to hold children acting programs and I was always chosen as the one to play the lead. I’d say over 10 years

It’s never a challenge because I love what I do, I learn a lot and get to meet new people on every set that I have been blessed to work on

You learn in Hollywood to respect the company you keep… No name dropping.

I was born and raised in Lagos State Nigeria. I grew up in Chevron Estate Satellite Town.