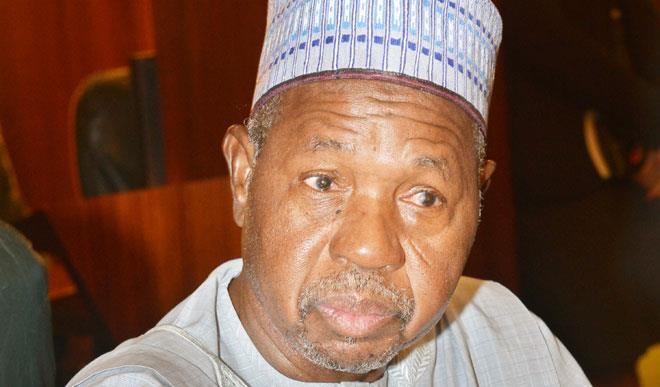 Katsina State Government has spent N574 million on the purchase of fertilizer to farmers in the state for 2018 wet season farming, Dr Abba Abdullahi, Special Adviser to the Governor Aminu Masari on Agriculture, said on Friday.

Abdullahi said at a press briefing in Katsina that N500 million was spent on the purchase of 25,000 metric tons of assorted fertilizers, N55.9 million on transporting the commodity and N18.1 million on its loading and offloading.

The governor’s aide said the fertilizer, purchased under the Presidential Fertilizer Initiative, cost government N6, 856 per bag of NPK 15-15, and N5,000 per bag of NPK 20-10, but “government decided to sell each bag of fertilizer to farmers at N5,000.”

“Soil survey conducted in the country indicated that NPK 20-10 is the most suitable for farming because it contains high amount of nitrogen.

“Nitrogen is deficiant in our soils, while phosphorus and potassium are sufficiently available, that is why we encourage farmers to use the NPK 20-10 locally known as Dan Buhari.

“It is of higher quality and better for higher production and the maintenance of soil fertility due to its higher nitrogen content,” he said.