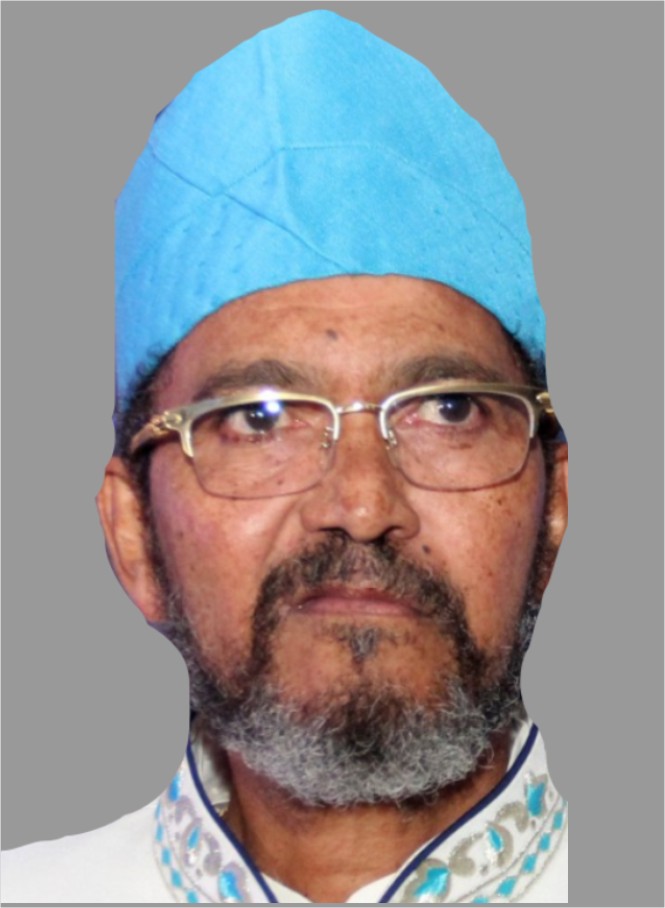 Olorogun Oscar Ibru is a jolly good fellow. He is a bubbly fellow, always full of life. Everybody likes him. You can’t but like this tall and pencil-slim businessman who is clearly a leading billionaire. When you sit atop the running of the multi-billion naira Ibru Empire you are surely going to be stupendously rich. Truly, he is. But beyond the issue of wealth, many celebrities love Oscar because of his remarkable generosity and philanthropy. He has a huge following, many of whom are his schoolmates and Urhobo kinsmen.

That was why over the last few weeks many people had been worried over the true state of health of Oscar. He suffered Covid-19 and he had to stay in the Isolation Centre for about 7 weeks before he got healed. The news of his recovery was headline news among the rich and mighty in Lagos, a few days ago.

So excited was Oscar himself that he had to send out a message to family, friends and well-wishers that the worst was over. It was titled Oscar Ibru Testimony. “I almost died. No kidding. Covid-19 is Evil. 7 weeks and 2 days, man! Pneumonia, Kidney, Liver, Collapsed Lungs, Cough Like No Other, Fever. In short DEAD. Finally unconscious. No breathing whatsoever. Doctors lost hope; not your brother. I kicked that mother fuckers ass. But he left some serious collateral damage. Thank God my heart was strong from some of those things we did in dem days and at the same time being an athlete in the good old days”.

“My heart refused to quit. So, here I am, home at last. My bro, the shit was rough and painful as hell. I do not wish for a re-match. I lost over 10 direct friends in my 7 weeks of incarceration. Same hospital. The day I went in Bolu came out, on the way to the mortuary. The day I left (on my 2 feet) Kitty Rhodes left but flat on his back, on the way to the morgue. Praise God. I must have done something right or am about to. All I know is THANK YOU GOD.

Very happy are his sisters, who all love him to the bone. “My dear brother, no be small thing o. We praise God”, remarked one of them”.

Another friend of his remarked: “My brother, it was bad oooo. I pray sotay… We thank God ooo, as I had already lost hope on him…”

For those who don’t know, Oscar is the eldest son of late Michael Ibru (December 25, 1930 – September 6, 2016) the stupendously rich businessman from Agbara-Otor, Delta State. He was the head of the Ibru Organization, one of the largest conglomerates in Nigeria. As a traditional chieftain of his homeland, Ibru bore the tribal honorific Olorogun and often used it as a pre-nominal style. This title is also borne by many of the members of his large family in the same way.

Ibru was born to the family of Janet Ibru and Peter Ibru, a missionary worker, who also worked at the Igbobi Orthapaedic Hospital, Lagos. After secondary school, he joined the United African Company, as a management trainee. In 1956, a few years after joining U.A.C, he dropped out of the company and started a partnership, which he called Laibru. The corporate entity was in partnership with an expatriate, Jimmy Large. After engaging in general trading with some success, in 1957, Michael Ibru discovered that the frozen fish market was a fertile market with the potential to deliver returns above the market rate. However, it was a tough market to penetrate, at the time, many expatriate firms and Nigerian traders were lacking and some were not interested in the market. But he felt he could put extra effort into communicating with general traders, who played key roles in product acceptance. To trade in seafood, he established an importing company, he also rented and built cold storage facilities across the country. By the mid-1960s trading fish had become the traditional money maker for the Ibru organization. Though he had other profitable interests such as transportation and construction, fish trading helped him secure financing and other forms of capital to engage in large-scale trading. He established a partnership with a Taiwanese company, Osadjere Fishing Company, which provided Trawlers and other accessories for trading. By the end of the 1960s, he branched out fully into other areas of the economy. Like a lot of his contemporaries, he established a transportation company, called Rutam. He also invested in palm oil production. Over the years, the Ibru Organization has expanded into other areas such as Tourism, Brewery, Timber and Poultry.

He was known as an entrepreneurial figure who created one of the largest modern Nigerian-owned groups with other figures such as late Chief Bode Akindele.

No group of Nigerians has benefited more from Michael Ibru’s legacy than the Urhobo people. Urhobo men and women have profited at many levels since the rise of the Ibru brand in the second half of the 1950s. First, Urhobo market women were among the first batch of Nigerians to embrace the “Ibru” frozen fish. Many of them rose from relative poverty to higher economic brackets because they participated in the new Ibru ventures from market stalls. There were more direct beneficiaries from Michael Ibru’s openness to his Urhobo people. These were the many Urhobo professionals who joined the Ibru organization. Many of them left the Ibru organization to pursue their own independent dreams constructed with the aid of ambitions conceived in the Ibru organization. A full list of Urhobo professionals who worked and prospered in the Ibru organization will fill many pages.

Chief Ibru had 5 wives, and 17 children, the most prominent being Olorogun Oskar Ibru (who heads Ibafon Ports), Oboden Ibru (who was a key player in Oceanic bank International Plc) and beautiful daughters, like popular singer, Gloria Ibru.

Ibru, who was the patriarch of one of Nigeria’s foremost business dynasties, died at a medical facility in the United States in the early hours of Tuesday, September 6, 2016.

READ ALSO: WHY FAITHIA BALOGUN AND I CLASHED AT A PARTY IN LAGOS – POPULAR ACTRESS, REMI SURUTU

How I Battled Security Agents On My Way To LAGOS – YORUBA Freedom Fighter, SUNDAY IGBOHO