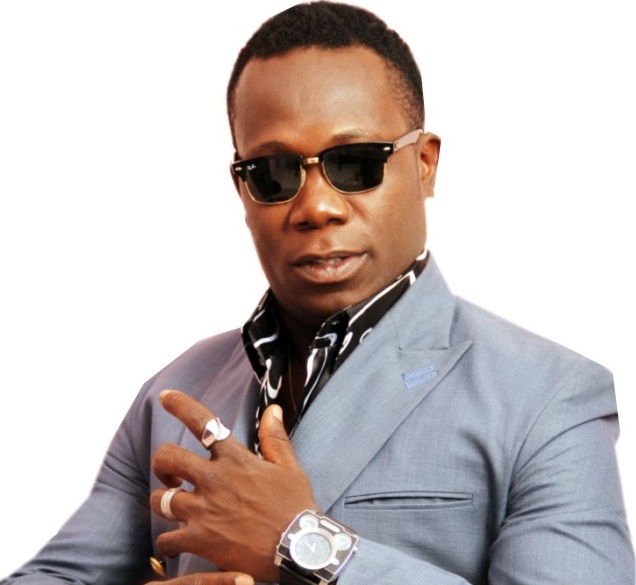 With Over 8 Collabos With Big Acts In 6 Months

+How WIZKID Made Him An Instant Hit

Popularly called Wene mighty by his teaming fans, Port Harcourt big boy, Duncan mighty has hit it big. In the last 6 months, he has become the toast of many music stars and his fans, with his massive collaborations. Call him the comeback king of 2018 with so much top collaboration under his belt and you won’t be wrong. He is the flavour of the Music industry present and it is no surprise that everyone seeks a bit of his magic.

From the moment Wizkid blessed him with a feature on his song, Fake Love, he became an instant hit, hence Wizkid became responsible for Duncan mighty’s career renaissance. Since the release of this team up, every artist needs Duncan mighty’s magic in their songs.

He has had monster collaboration with A-List artists. From May, when he enjoyed a ‘rebirth’ of a sort with the release of Fake Love, Duncan Mighty has featured in over 15 released songs in the last 6 months. Mighty is a veteran and from the period he released his debut effort Koliwater in 2008, he has been able to introduce a unique sound that has stayed vibrant many years later. Songs like ‘Ako Na Uche’ laid the foundation upon which his music has come to flourish, with the infusion of his native language beautifully crafted into his hooks. Ahamefuna (Legacy) released in 2010 churned out hits like ‘Port Harcourt Son’ and ‘Obianuju’, which fully broke him into mainstream success. Three albums later in the space of six years in ”Footprints” in 2012, ”Grace and Talent’ in 2014 and ‘’The Certificate’’ in 2016 are strong enough body of works to back his influence on the scene. Precisely May 2018, when Wizkid featured him on his song, Fake Love, and following the instant success of the hit single nationwide, it is not surprising to see the Wene Mighty popping up on top music charts Including recently released singles, this list of songs featuring Duncan Mighty as guest artist consists of radio hits, number one records, and also less popular tracks. Apart from the biggest hit, fake love song on the collaboration, others are Uju by B-Red, Chinelo by Bracket, Sabi by Ceeza Milli. Sabi is another well-crafted song worth listening. another popular song is Aza by Davido alongside Duncan Mighty and Peruzzi but it did not meet up to the massive hype that was given to it. Aza featured 3 of the top acts in 2018, yet the output was not received very well by fans. Bio Bio by Reekado Banks is a beautiful number from Mavin records hitmaker Reekado Banks, recorded on a Babyfresh produced beat. There is also Gimme Love by DJ Xclusive and people loved the song because of the storytelling from Duncan Mighty, with the infusion of Igbo, Ikwerre, Yoruba and Ghanian language. You will find yourself paying close attention to the lyrics and delivery as Duncan Mighty took absolute charge of the song. Another hit collabo after Wizkid was Lova Lova by Tiwa Savage, Duncan Mighty came through so much on the song, his lyrics, melody and delivery were top-notch.

Wene Mighty released his debut full-length album Koliwater in 2008, which was a commercial success. The 22-track album yielded popular songs such as “Ijeoma”, “Scatter My Dada”, “Ako Na Uche” and drew the attention of many music lovers across the country. His second studio album, Ahamefuna (Legacy), was released in 2010 with a lesser number of 15 tracks than its predecessor. The album was also very well received by fans and music aficionados. Tracks like “Obianuju” and “Port Harcourt son” brought him international fame and huge fan following. He received three nominations at the 6th Annual NEA Awards in 2011 and won the “Indigenous Artist of the Year”. In September 2012, Wene Mighty released Footprints, an 18-track album with guest appearances from Timaya, Shaggy, Otuu Sax, Sandaz Black and Wande Coal. He has been honoured by the UN as a peace ambassador. From his youth, Duncan Wene Mighty began as an instrumentalist; he played the drums in church and was the choir director. His interest in music grew with time and eventually led him to the school, where he studied Audio engineering. During his Youth Service, he served as a sound instructor for Benson and Hedges. He also worked at Dolphin Studios while on IT at Muson Centre in Lagos. At this time, Wene Mighty was certain about his singing potential, although his main focus was strongly on music production.

In 2006, he returned to Port Harcourt where he first rendered his services to record companies, D Large Records and 360 Records, before partnering with celebrity jeweller Chris Aire to form Aire Mighty Records. His father Mr Okechukwu passed on to the Afterlife in 2007. Wene Mighty was honoured alongside fellow South-South artists M-Trill, Timaya, Becky Enyioma and Sodi Cookey at the 4th annual Odudu Music Awards.