How my first movie production Tomiwa shot me into the limelight, Actress Racheal Oyiza 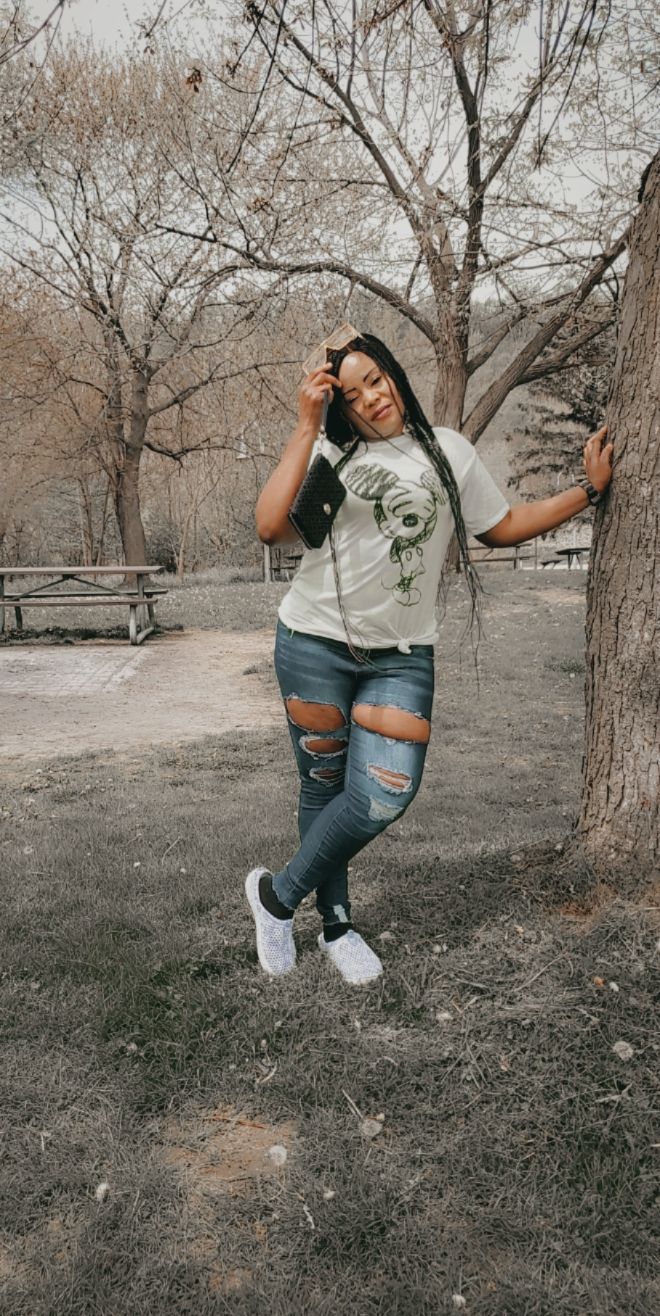 Beautiful Actress Racheal Oyiza is among the young actress making waves in Canada.
She relocated 3 years ago and besides acting, she works with the health care sector. Before relocating to Canada she has featured in a good number of movies. In this interview with Citypeople she talked about her 7yrs journey into the movie industry and how the movie she co-produced shot her to the limelight.

My name is Racheal Oyiza Ugorji born and raised in Nigeria and resided in Canada 3years ago, I work in the health care sector here in Canada and am also an entrepreneur and Canadian actress. I started my acting career back in Nigeria with some film and stage production companies in the community sector like Calabash Movie Production.

Having been acting now for over 7/8 years now. When I came to Canada I was so lucky to meet one of the great actresses here in Canada, Lola Alao she was my mentor here in Canada and I started rehearsal with her and acted with her in two future movies.

The limelight movie that actually brought out the star in me as an actress was the movie title Tomiwa which i co-produced and acted as the female lead role with Empire Goose Production here in Canada. It was a very interesting movie.

Eeru(Ashes) is one of the biggest productions I’m working on right now with Empire Goose Production as the Vice President and Executive Producer and more projects in plans for future movies.

Talking about challenges I face in the industry is really terrible. The challenges you face with some directors and producers can be good and it can be bad, but what I have learned is that as an individual coming together to bring a project to life someone just needs to be humble and know your worth in the game.

I was born in Kwara state Nigeria on 1988 September 29th, I attended trinity nursery and primary school, I finished at the University of Ilorin 2010, where I studied Biochemistry I served in Adamawa state 2012/2013 before I finally moved abroad, and been a young lady that has a passion for acting I decided to take it up here in Canada with the help of my mentor Lola Alao.

How my first movie production Tomiwa shot me into the limelight, Actress Racheal Oyiza was last modified: October 20th, 2021 by Biodun Alao

How combining acting and my professional job has been so challenging, Star Actress Emilian Andrew