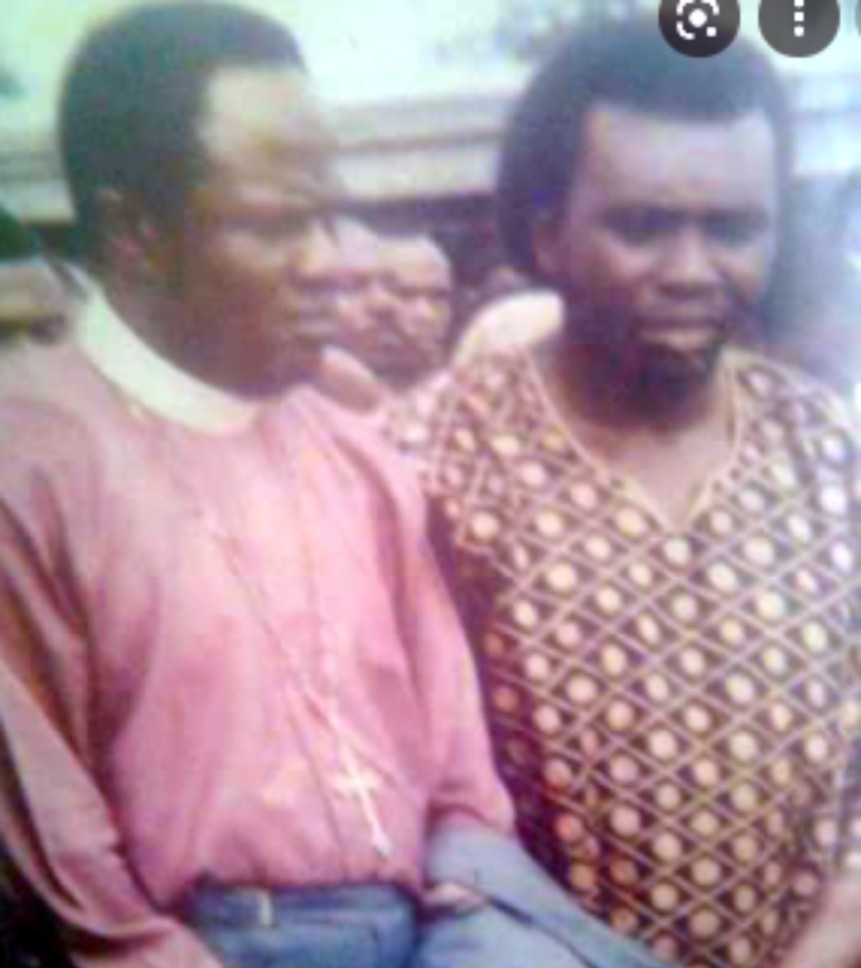 Archbishop Andrew Benson Idahosa is regarded as the father of the African Pentecostal movement and one of the most influential pastors in Africa, as widely accepted by Nigerian Christians. He led the Pentecostal movement in the 1960s and 1970s. He founded the Church of God Mission International in 1972. Some of the most beloved pastors of today were groomed by him. This includes Bishop. David Oyedepo, Bishop Wale Oke, Pastor Chris Oyakhilome, even Pastor Poju Oyemade had his encounter with the great man of God. He also pioneered Televangelism in Nigeria as the first minister in Nigeria to preach on TV. It was considered wasteful and a show-off by both Christians and non-Christians at the period. Bishop Benson Idahosa travelled to about 145 countries to preach the Gospel. He basically changed the perspective that Christianity is synonymous with poverty. Of all his kingdom proteges, Bishop Ayo Oritsejafor stood out exemplarily and has made a lot of difference in the Pentecostal space in Nigeria and the world at large.

Ayo Oritsejafor, who gave his life to Christ in 1972 through Archbishop Benson Idahosa, started working for God the same year. This is the same year that the man of God, Idahosa started his ministry also. The day he had the closest encounter with the Archbishop was the day his entire life changed. It was during an evening service in Benin; the place was packed and Idahosa wanted a song and Ayo Oritsejafor jumped out to lead the song.  By the time he finished that ministration, he asked him; “Who are you?” He told him his name and he said; “I know your mother. Tell your mother I want to see you. I want to see her too.” That was how a very close contact started and Ayo started coming to Idahoa’s home and spending a few days there even when he had returned to Sapele.

Idahosa loved Orisejafor like his own son. He became an assistant pastor and was very vibrant” but there were certain situations I don’t want to get into, that lead me to go to the Baptist seminary Oritsejafor recalled. There was a time in his (Ayo Oritsejafor) life that his heart was to start a church and he went on a seven-day fast. But on the day fifth day the Lord said to him: “Break the fast. I have answered your prayer.” So, he had to break the fast and the very next day, he had a knock on the door and it was Archbishop Idahosa with three other persons. He asked him what he wanted to do now, but he couldn’t answer him. So Idahosa said, you must be a pastor in the Church of God Mission. “You don’t have a choice. I didn’t come to ask you. I came to tell you.” The way he said it, there was no room for discussion. He added: “When I leave here, I am going to see your mother and tell her the same thing.”

The interesting aspect was that God spoke to Oritsejafor later: “That’s why I told you to break the fast that I have already answered your prayer.” That was how he came back to the Church of God Mission where he was asked to start a church. In six months his branch in Sapele became the largest in CGM as a whole.

It grew so much, that in three months Pastor Ayo gathered enough money to buy microphones, amplifiers and everything at a time when no other church except the Idahosa branch had a micro-phone. He went to Benin to tell the Archbishop? I have the money and I wanted to buy these things because I didn’t know where to buy these things and he was visibly shocked. He took him in his car and drove to a shop in Benin and showed him what to buy and Orisejafor paid before he took him to the garage where he chartered a vehicle to Sapele.

He was excited and Ayo could see something in his eyes saying; “I knew it. I knew I made the right choice!”

There were equally some ugly experiences he had while growing in the Lord with Archbishop Idahosa, but he said it is part of his life that he is ever grateful for because it helped to mould him. He once said that if there was anybody he learnt anything from, it was the late Archbishop Benson Idahosa. Ayo Oritsejafor later became the founding and Senior Pastor of Word of Life Bible Church, located in Warri, Nigeria. He also became the national president of the Pentecostal Fellowship of Nigeria in February 2005, a position he held for five years.