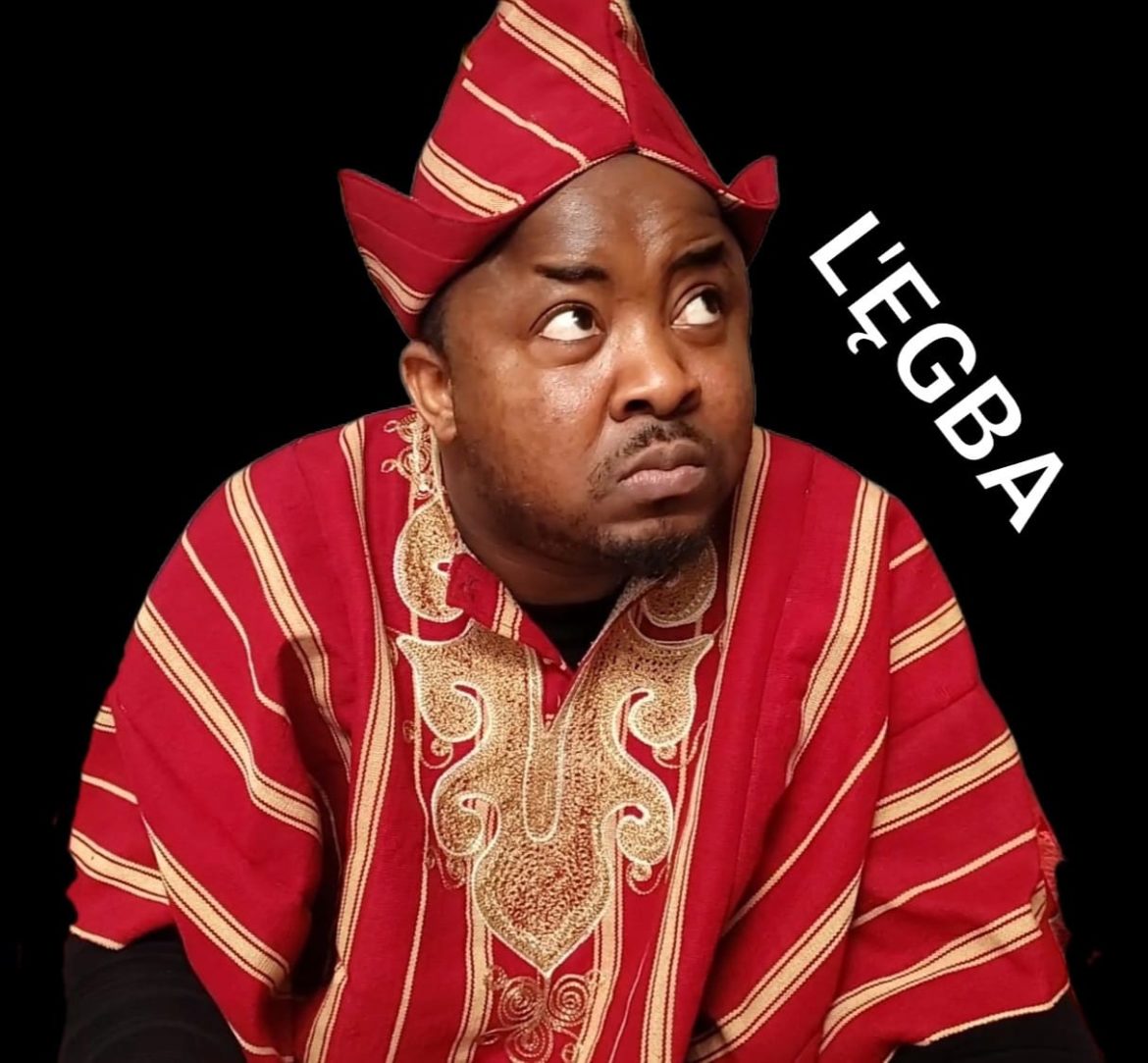 Oluwafemi Ayeyemi is one of the young wave-making actors in Canada. He is popularly known as L’EGBA because of his skits and comic roles in movies. He started acting in 2005 in Nigeria before relocating to Canada and has featured in a good number of movies. Besides being a talented actor, he also works as a caregiver abroad.
In this interview with CityPeople, he talked about his life in Canada, how challenging it’s been to produce movies abroad and how his comic roles have helped his acting career as many fans enjoy watching his skits and movies.

Introduce yourself to us

My name is Oluwafemi Ayeyemi, popularly known as DR.FEM and L’ĘGBA.
I’m from Abeokuta, Ogun State. I am an actor and a Professional Care Giver in Canada.

I started acting in Sagamu in 2005, I performed stage plays in different Secondary Schools in Remo and Ijebu Ode as a member of the Otus-drama group.

I later joined ANCEDRAM in Abeokuta in 2008 where I had the opportunity to meet high-profile Christian movie actors at different locations in different states.

How challenging has it been working as an actress abroad?

Who are those you roll with in the industry?

I am a proud Egba Boy. I’m from Abeokuta,Ogun State. I grew up in Isabo (The City of Power).
I attended St. John’s Anglican Primary School. I also attended Reverend Kuti Memorial Grammar School.
And I finished as a graduate of Olabisi Onabanjo University, I studied Computer Science.