How Remi Awode Supported Me During My Reign As FIBAN President – Ace Broadcaster, Yemi Sonde 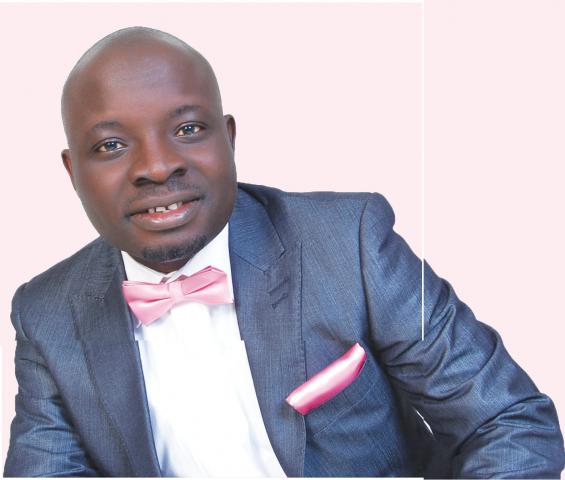 Many accolades have poured on the Chairman and CEO of Chemstar Group of Companies, Apostle Remi Awode as he clocked 58 in style. One of such was from a popular broadcaster, Mr Yemi Sonde who was at the event to celebrate the icon.

While speaking at the event, Mr Sonde revealed that Apostle Awode was a major pillar of support for him in life, particularly when he was serving as the president of the Freelance and Independent Broadcasters Association of Nigeria.

“Special Senior Apostle Remi Awode and I have come a long way. He has been a very strong supporter of the Yemi Sonde brand and he is still one till today. Apostle Awode is my elder brother but beyond that, he is a great benefactor. He has a way of spotting talents and bringing them to the limelight.

“I remember when I was running my programme on radio, Apostle Awode just told me to keep talking about Finecoat paints and before you know it, he has paid a huge sum of money. Many people were talking about how successful I was as a former president of FIBAN but they didn’t know that special Apostle Awode was the secret of my success.

“He single-handedly built the secretariat for FIBAN and he didn’t stop there. He has continued to make sure that I grow as an individual and that is how he relates with everybody he comes across. In January 2019 when I was about to open my media house, I had requested a quotation that will be able to paint our huge complex and it cost a fortune. I got in touch with Tunde Olaniya at Finecoat but I didn’t know how the quotation got to Apostle Awode. What I just was one morning was a truck that came to drop the paints at our office without paying a dime. We used that paint two times before we could exhaust it.

“Special Apostle Awode is such a rare breed. He is an extremely generous giver and I am a living testimony of his generosity. After paying so much for the painting of our media house, he also gave me a huge amount of money during the launch. The money I am talking about ran into millions of naira. I have not seen such generosity before,” he enthused.

Yemi Sonde is the Chief Executive Officer of Yemi Sonde Entertainment (YSE) Ltd. He has a Masters in Communication & Language Arts at the University of Ibadan and has trained many professionals in the field of broadcasting.

READ ALSO: WE HAVE NOT FAILED TO PAY SALARIES LATER THAN 26TH DAY OF THE MONTH FOR 26 YEARS – CHEMSTAR CEO, DR REMI AWODE

How Remi Awode Supported Me During My Reign As FIBAN President – Ace Broadcaster, Yemi Sonde was last modified: September 7th, 2021 by Damilare Salami

We Have Not Failed To Pay Salaries Later Than 26th Day of The Month For 26 Years – Chemstar CEO, Dr Remi Awode