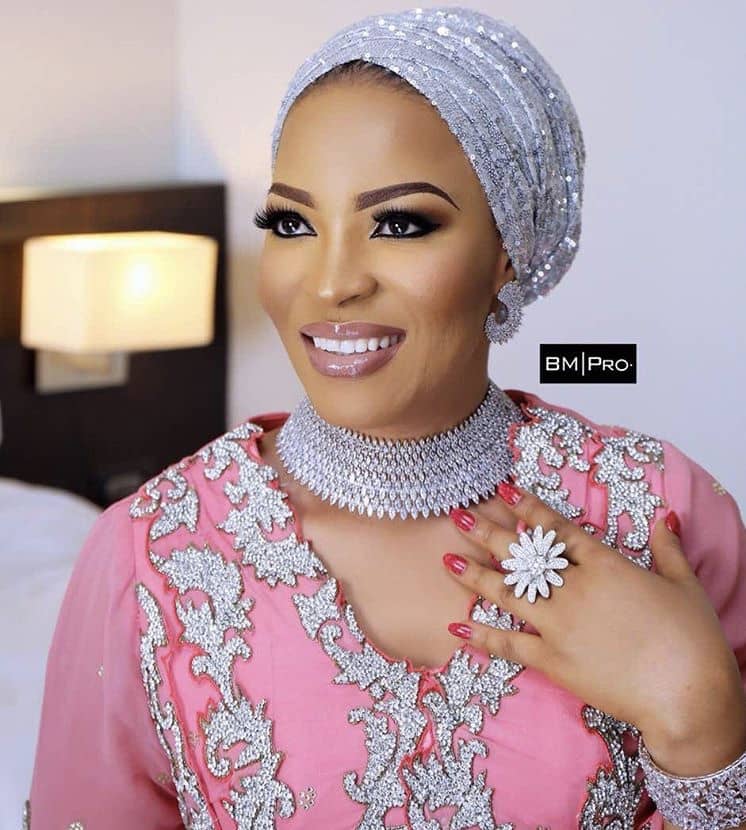 If the name and sultry appearance of Joy Enikhagbuye popularly known as Princess Joyo, a self-styled oil and gas executive, excite double takes and fantasies in the hearts of men, the reverse is the case for many enterprising business women in Lagos. Investigations reveal that for innocent women in the textile and jewellery business, everything about Princess Joyo triggers bile and congenital derision as they have now seen through her veneer that her life really is a cesspool of all that is wrong with wannabe women, social upstarts and ‘small-girl-big-god slay mamas’.

A blackmailing and casual name-dropping Princess with no verifiable affinity to the basest of royalty, Princess Joyo, because of her pseudo lifestyle and presence on Instagram, easily makes friends particularly with those who trade in her vanities. Those who saw her as a big woman who can help their businesses are now gnashing their teeth and ruing ever meeting her.

According to some of her victims, her modus operandi is to pal up a trader of textile materials, accessories or jewellery or makeup artists, make two or three purchases which she would pay for immediately. By her third or fourth purchase, the stories and excuses will then begin to roll in. A particular trader recounts her ordeal with the princess; “She made me sell clothes close to half a million naira since last year which she has not paid for and has even dared me to do my worst. Prior to that, she had made about two, not-so-significant purchases from me at different times. On her prompting, we followed each other on Instagram where she has a decent following.” Indeed, with a little over 8,000 followers built on unverified charity claims, it is easy for handouts-seeking folks on social media to follow Princess Joyo, thus giving a faux sense of influence and popularity.

According to the embittered victim, “What Princess Joyo did before the last purchase was to talk big, ask questions about my business and offer to help, claiming that she is a friend to many wealthy Nigerians.” Sources disclosed that the names she bandies about the most are Hon. Nnenna Ukeje, Mrs Ekweremadu (wife of the Deputy Senate President), Femi Otedola and Aliko Dangote. She also claims to be in the oil and gas business as reflected on her private Instagram page which may explain her purported closeness to Aliko and Otedola.

Some of the victims further revealed that lying comes naturally to Princess Joyo. She is also said to be fond of calling the bluff of her creditors.

Thisday gathered that when one of her victims pressed for her money to be paid, Princess Joyo reportedly lied that the refinery she was building with her partners was gutted by fire and money had been hard to come by for her. At a point, she dared the victim to do her worst.

Predictably, many businesswomen who had fallen victims of Princess Joyo’s shady shenanigans are now coming out to  recount their unsavory experience with her. They revealed how they had been variously dealt through her wily styles of transaction.

This group of ladies are ready to go dirty with her, in their quest to retrieve their money. Though she still preys on unsuspecting traders, especially those who don’t know her and are easily cowed by the expensive automobile she posts on social media and the big names she drops at any slightest provocation. Indeed, it appears Princess Joyo’s comeuppance is just a step away.