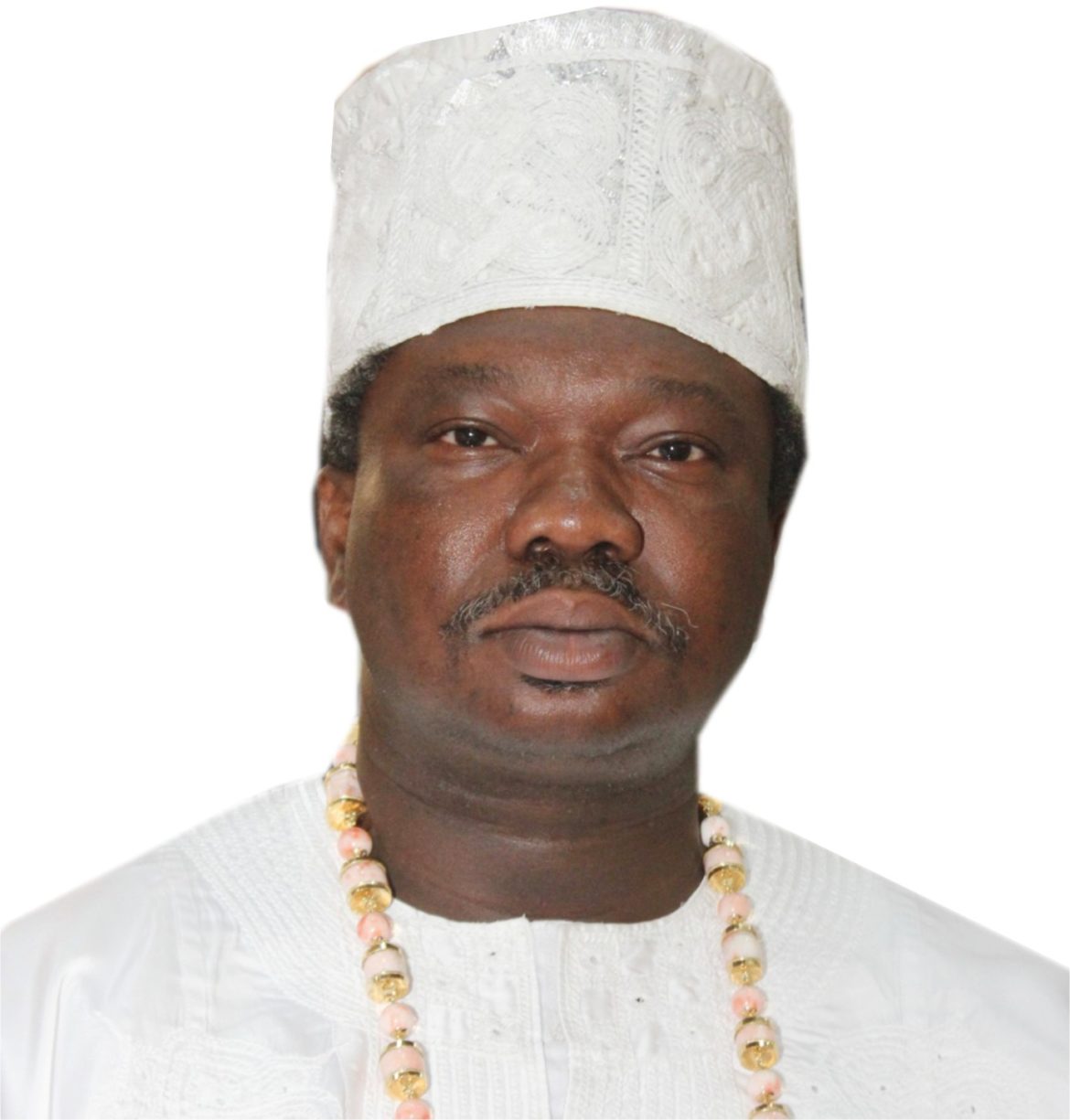 The Untold Story Of His Real Estate Projects

Every 1st January, Sir Olu Okeowo and his lovely wife, Adejoke usually hold a big New Year party at their sprawling Park View home. This years New Year party was the grandest so far. It was massive as he invited close to 10 music stars like Chief Commander Ebenezer Obey, Ayefele, Zlantang.

There was so much to eat and drink Gbenga Adeyinka & Tee A anchored the event. And Finesse, one of the best event managers packaged the grand event. As quest strolled in, they saw his Rolls Royce Limousines in his AC garage. He has 7 Rolls Royce. Days after the party, many celebrities are still asking the question about how Sir Olu Okeowo made his billions.

That has been the gist making the round. We can tell you the answer for free. Its from real estate.

Gibraltar Construction is one of Nigeria’s leading estate developers with priced properties in Ikoyi area of Lagos. Owned by Sir Olu Okeowo, a big property player in Lagos, Gibraltar has over the last few years developed and sold prime residential and investment properties in Lagos. And they still have many more up for sale, majorly in the Ikoyi area of town. It has prime estates located at Parkview Estate and Banana Island, both in Ikoyi, Lagos.

That is why whenever people talk of the biggest and most active real estate company in the Ikoyi area, the name Gibraltar Construction Nigeria comes to mind.

Over the years, the company was been active initiating mega projects across Ikoyi. Work has been on going on Abraham’s Court on Rumen’s Road, Ikoyi and Emmnanuel’s Court II at Parkview Estate, Ikoyi. Abraham’s Court consists of deluxe 4 bedroom apartment with one room boys quarter each, while Emmanuel’s Court II consists of deluxe 4 bedroom terraces and penthouse s with one room boys quarter each.  Why concentrate on Ikoyi? Sir Okeowo once told City People that its because it’s a choice location.

With some of the most expensive residential properties in Nigeria, Ikoyi is one of the wealthiest neighbourhoods in the world. This district which was formed and formerly occupied by the British Colonial subjects is bordered by the Marina to the North West and by the Five Cowrie Creek and Victoria Island to the South.

Laid out in the early 1900s, old Ikoyi   retains many the classier features of the ear – the wide open space and opulent properties. Many of the streets in the district are named after monuments within them, as well as historical event and people. Some of the most exclusive addresses in the Lagos city are found within Ikoyi, including Bourdillon and Kingsway Road. Comparable with other high profile neighbourhood districts worldwide, Ikoyi is quiet with tranquil streets, leafy areas and grand terraces of residential properties. The area also features distinguished architectural masterpieces. Ikoyi is also one of the city’s most fashionable districts and regal destinations where residents can relax and mingle in some of the choicest and stylish lounges, world-class restaurants, and bars as well as leading hotels, clubs and luxury waterways.

Recently, Gibraltar offered for sale 4 bedroom flats at its latest estate called ABRAHAMS Court. It has 60 units up for sale an introductory price of N160 million with a Deposit of N40 million on Rumens Road, old Ikoyi.

Gibraltar has many projects at Parkview Estate. This is a choice area in Ikoyi. The high and mighty come to Parkview Estate to live. Covering some 17 square-mile, Parkview Estate has a distinctive character and feel. The estate runs along the south edge of the breezy and popular Bourdillon Road, West from Osborne area and situated within the centre of Old Ikoyi, the estate lends its name from one of London’s most exclusive areas. Notable as one of Lagos city’s most expensive residential areas, Parkview Estate is renowned for its up market tenancy. The estate is well planned and compact and also more of a strictly residential area of safe and luxurious confines.

He also has investments at Banana Island, in Ikoyi. Probably planned in the early 90s. Banana Island was developed by the Chagori family. Banana Island is one of the most sought after real estate in Lagos city presumably due to the large expanse of its undeveloped plots and also its wide and exquisitely planned infrastructures.

Similar in design to the Palm in Dubai, Banana Island is surrounded by waterways allowing residents to access their structures by boat and also enjoy a form of la belle view as similar to Monaco and St. Tropez. The area is also home to some of the most expensive real estate, including the popular Ocean Parade Towers and Buena Vista.