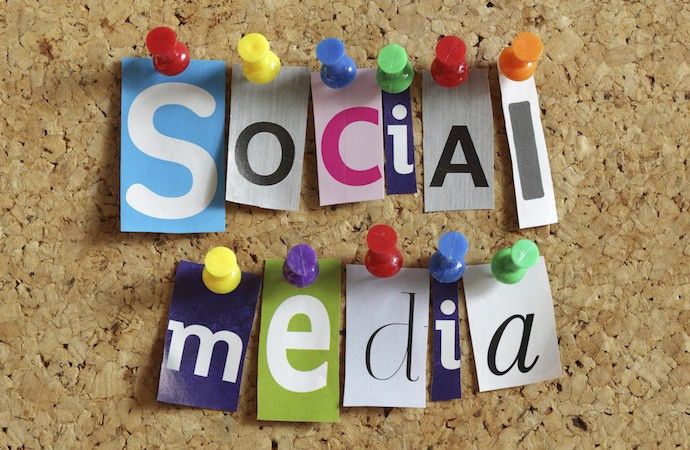 Have you noticed the dirty fights going on among society women on social media? While many are using social media to promote their brands to a large audience, some celebrities have also employed the use of these tools like Instagram and Facebook negatively to fight one another.

Did you just ask why do they do this? What do they gain from washing their dirty linen in public? Well, permit us to tell you that this latest trend is common in women. Don’t forget that most women are always envious of one another. This is why, instead of fighting face to face, they quickly embraced the use of social media to fight their supposed rivals and take them to the cleaners.

How do they do this? Let’s gist you in full. Some Society women have multiple instagram and facebook accounts which they use to carry out this messy fight on social media. They open this instagram account for keeps till the day when they will need it to bully somebody or when it may serve as tool to show their bitterness towards a friends. Yes, it may also amaze you that some of these society big babes are also friends and they tend to have lots of each other’s dirty secrets which they all shared when the relationship was rosy.

When the relationship gets messy, they begin to vent their anger on the party involved using the fake instagram handle which is opened already to abuse and harass their supposed victims. A particular fight on social media which made many begin to wonder who could be behind the page is now a trending page on Instagram called “Gistlover“. This page is one of the pages that many Nigerian celebrities rush to now. Do you know why? This is because most of the dirty linens of many celebrities are washed on this page. Though many don’t know the brain behind the page, but some believe that it must belong to a female blogger. What the page does is to unveil many of the dirty secrets of many Nollywood stars. It also reveals who is sleeping with who and who does what in that sector on the page.

It is via the page that many know who just got down with whom.  They serve the gist as “he dey hot“ and most of it is based on 100 percent facts and not based on rumours. Even the Nollywood stars have begun to buckle up for the fear of being attacked by this ruthless page owner. Some also believe that the page must be owned by a Nollywood star. Some have also alleged that it must be that the said star didn’t make a success of her career and this is why she is revealing all the dirty stuffs in the industry.

One hot gist which celebrities also make use of on social media which has refused to die down after several weeks is that of Atlanta celebrity Fabrics seller, Aramide fondly called TTfashionfreak. Many believed that it was a friend of hers who must have given out all her shady deals to a page called “ttfashionfreak419“. The fight was so messy that many of her cliques of friends also shunned her because of the way her name was dragged in the mud. While many kept asking for who could be behind the anonymous page, some of her friends whom she has also offended by owing fabrics and cash also opened anonymous instagram pages for her. This was the avenue they used to vent all their anger on her and it made the issue blow out of proportion.

Many will also not forget in a hurry when a top Lagos celeb babe who runs a popular luxury cream brand and a top Lagos Olori was believed to be in a fight.   A page was opened by an anonymous page owner who posted lots of things which turned out  to be false to tarnish the image of the Queen. Though the pretty cream owner came out to say she has nothing to do with the page but many of the Queen’s estranged friends saw it as an opportunity to tarnish the Queens image but love prevailed.

What about when an anonymous page was opened to rubbish a top fabric merchant whose inlaw was buried in grand style in Ijebu recently? That shocked Lagos social scene for many hours but it was not difficult for many to know who was behind it as she posted many false stories about the celeb.

Another one is when they start ignoring comments and likes on posts of some of their friends. It won’t be difficult to know when two good friends turn enemy. They will show their grievances either by shunning one another by not commenting or not liking each other’s post. You will be quick to notice when that happen. A quick example was when two young Oloris of Yorubaland attacked one another on insatgram.  They fought one another so much that it was when  a blogger picked up the issue that they were cautioned.