Home News How The Hausa-Fulani Plan To Continue To Rule After Pres. BUHARI Leaves In 2023
News

How The Hausa-Fulani Plan To Continue To Rule After Pres. BUHARI Leaves In 2023 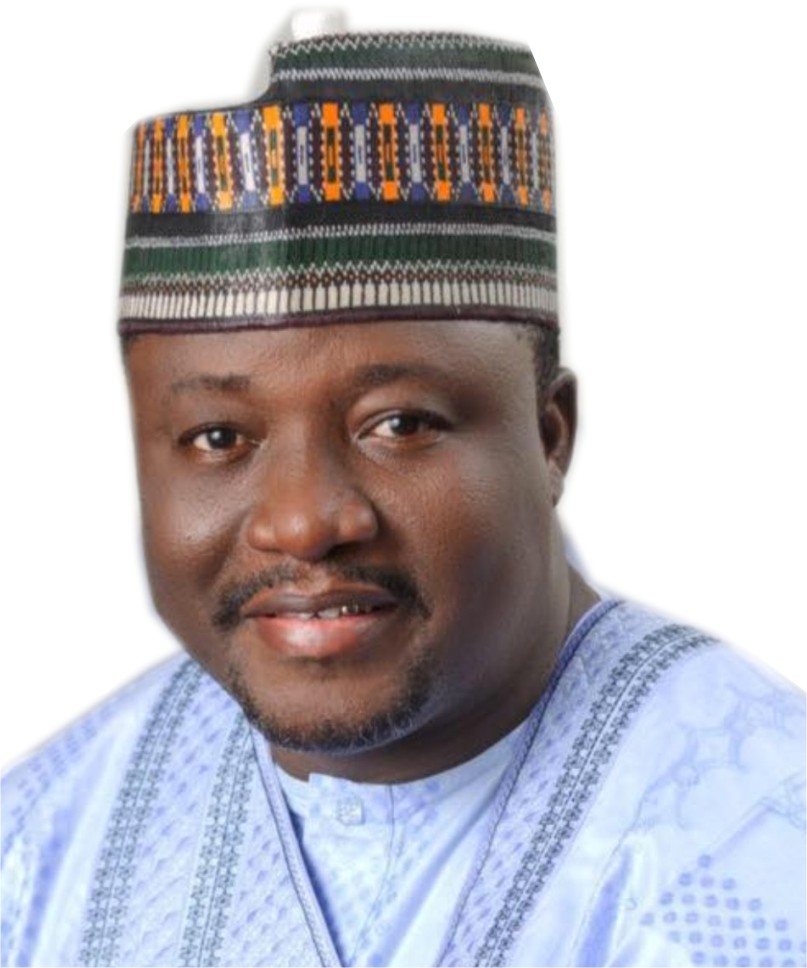 As the race for 2023 continues to gather momentum, different groups from different geographical regions of the country are gearing up for the big day. While some silently plotting and strategizing and basically working underground to actualise their aspirations, others are not concealing their game plan. They are shouting from the roof top, telling anyone who cares to listen that they are leaving no stone unturned in the actualization of their plan to take over the reins of power come 2023. One of such groups talking tough at the moment is the Arewa Youths Consultative Forum. According to the Daily Post, the group, led by its national president, Alhaji Yerima Shettima, has vowed to ensure the Northern part of the country produces the next president in 2023, regardless of the fact that they are the one in power at the moment.

This open outburst by Yerima Shettima has come as a shock to many political pundits and stakeholders. The expectation, going by the body language of the ruling party, APC, is that there is already an existing understanding that the presidency would shift to the South-West come 2023 after the expiration of president Buhari’s tenure. But it appears all of that ‘gentleman’s agreement’ between the party’s top hierarchy have all been thrown out of the window. And the seeming cold war between the president and the APC national leader, Asiwaju Bola Tinubu, is a clear indication to this. If the signals coming out of the party is anything to go by, its looking increasingly clear that the center can no longer hold for APC, and now, it has become a case of ‘everyone for himself’ come 2023.

Going further, the AYCF National President, Yerima Shettima, said the North would mobilise people of the region to get their Permanent Voters Cards to vote for a presidential candidate from the region. Speaking with Daily Post, Shettima said since politics is a game of numbers, the North would mobilise and ensure they produce Nigeria’s next President. Countering the call by Southerners for rotational presidency, Shettima said the North would produce a youthful and capable president in 2023. He said: “We will mobilise our people to get their PVCs because democracy is all about numbers and we will get the numbers that will give us the next president of this country, no going back on it.

“Southern governors need to bring their heads down and lobby, let’s talk, agree and bargain because democracy is all about lobbying, understanding and respect for one another, not by intimidating anybody.

“He would be experienced, youthful with capacity and something to offer and we will build synergy.”

On the issue of ban on open grazing, the AYCF National President said the Southern governors reserved the right to take such a decision. He, however, charged Northern governors to make provisions for herders to return to the North and continue their business. Shettima also said Northern governors should have laws that would stop Southerners residing in the North involved in negative businesses. “The issue of open grazing is a personal issue, so if at the end of the day, the governors feel they don’t want anybody to graze within their territory, then they have that right to do so. “But, the Northern governors will also look into other sectors and businesses owned by Southerners that portray negativity to our youths in the North. They should make a law that would stop them. “The Northern Governors should be courageous enough to produce lands for them so they can bring back their cattle back to the North to do their grazing,” he said.

From all indications, the decision of the Southern Governors to come together as one and kick against the menace of the rampaging herdsmen seems to have infuriated Yerima and his kinsmen. This has driven them to take up a stance different from what was previously agreed by the APC top hierarchy, including the president Buhari himself, to concede power to the South-West come 2023. Will the South-west back down on its quest to take over power after president Buhari’s tenure is ended? Everyone is waiting with bated breaths to see how everything will pan out come 2023.

How The Hausa-Fulani Plan To Continue To Rule After Pres. BUHARI Leaves In 2023 was last modified: August 4th, 2021 by City People

Glo Excites Customers With Power To Borrow Airtime For Others