How The New COVID-19 Rule Will Affect LAGOS Social Clubs 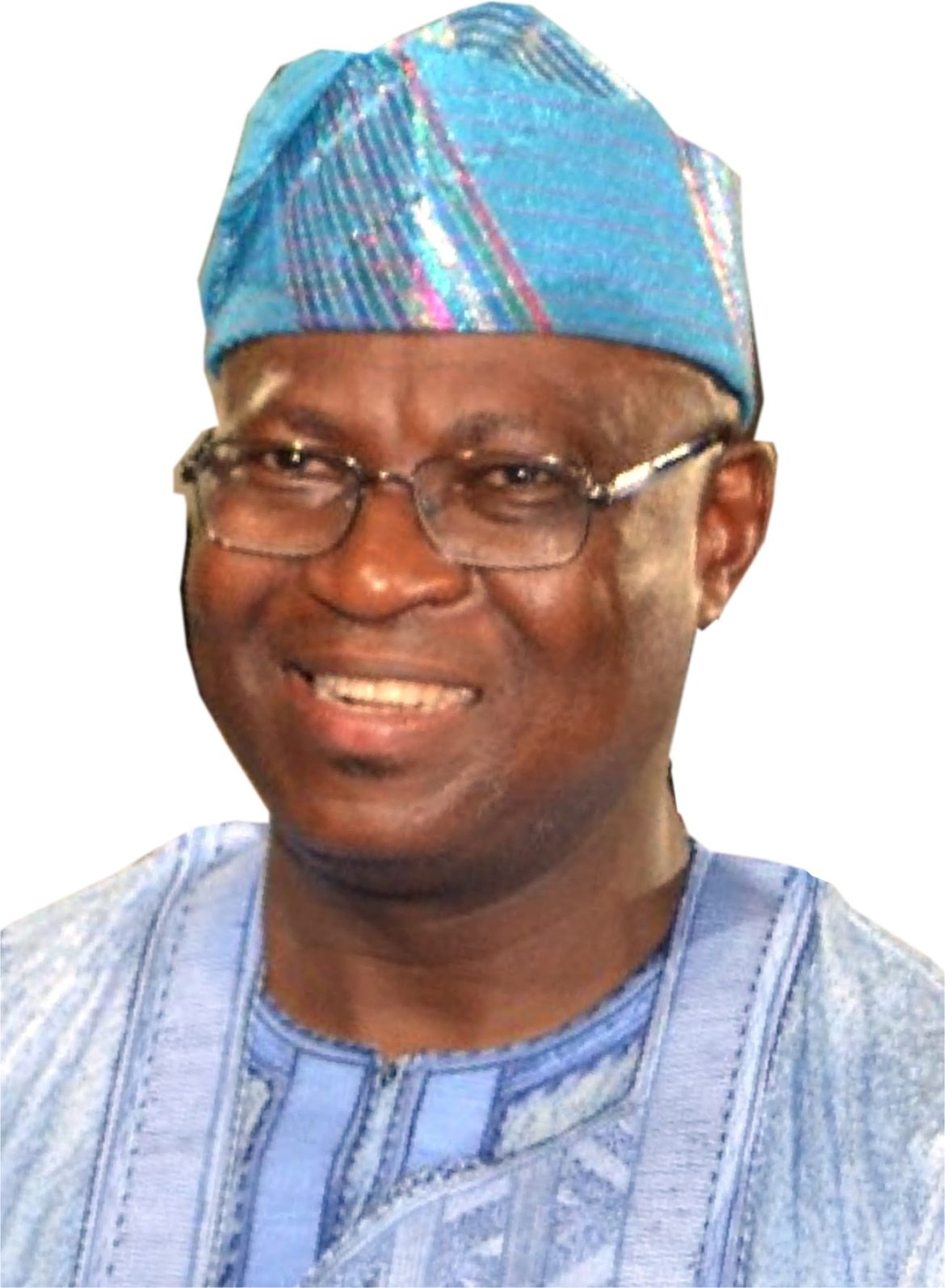 The reality of the massive effect of the dreaded Covid-19 has finally come upon us. As many nations around the world have begun to ease their lockdown measures and unlock their economies, we are starting to slowly and gradually come to terms with the ‘new normal’ way of life that would become our lifestyle probably for a long time to come. And as millions of people all over the world are struggling to come to grips with this ‘new normal,’ Nigerians are not faring any better. Virtually everything has changed and the world as we knew it may not return to the way it used to be, at least, not for a long time.

Apart from the fatal damage the pandemic has had on the country’s economy, business, industry, education, etc, one of its biggest casualties is our social life. Nigerians love to party. Nigerians love to hang out and have fun with friends. We love to go to clubs, joints and relax after a hard day’s work. While we expect that, after a while, these activities might be resurfacing soon, you can bet it will be with a lot of trepidation. The fear of Covid-19 is the beginning of wisdom. Will we be able to have our usual hangouts with the discomforting facemasks and have our fun like we have no care in the world like we used to before Covid-19 came? Well, if the gradual but partial lifting of bans on social gatherings, places of worship and recreations like clubs are anything to go by, then, perhaps it is a possibility that soon, things might just be returning to the way they were before now.

A couple of weeks ago, Lagosians were extremely excited when the Lagos State government announced that it has lifted partially the ban on places of worship, event centres, recreational clubs, etc. That excitement became short-lived when details of the partial lifting of the ban became clear. For places of worship such as the church, only fifty percent capacity of the church was approved, with the Sunday service expected to last not more than one and half hours. And what’s more, children below the age of fourteen and the elderly above the age of sixty and above have been advised to stay back at home for now. While the children are considered still too young to understand the gravity of the situation we are confronted with and so may not be able to pay adequate attention to the Covid-19 rules and protocols, the elderly are considered the most vulnerable to Covid-19. And looking at its death rates and statistics, it has since become common knowledge that its biggest prey has been the elderly. As for the event centers, they have been advised to host not more than fifty persons at a time. The recreational and social clubs have not been any luckier. They are to operate only at fifty percent capacity, with the elderly members of the club, sixty years and above, advised to stay away. For many of the top social clubs in Lagos whose members are largely the elites and the highly placed in the society, this has been one bitter pill to swallow.

Top social clubs in Lagos such as Island Club, Ikoyi Club, Lagos Country Club, etc, have been battling to come to terms with the reality of the new normal. And it has not been an easy exercise to say the least. Ever since the state government announced the partial lifting of the ban on recreational clubs, attendance of members at these various clubs have been pretty low. And the reason is not far-fetched – the demography that’s been advised to stay away from the clubs are the elderly who constitute a large percentage of the membership of the club. According to Chief Tajudeen Akande Adegboyega, the outgoing president of the prestigious Lagos Country Club, Africa’s foremost family club, the elderly make up a sizeable number of the membership of the club. And although it is for their own good, when you ask them to stay away, their absence in the club will be severely felt. Even the club becomes almost deserted. And this has also had an adverse effect on the income of the clubs. Since the partial re-opening, the low attendance has affected income generation of the clubs. The different bars in the clubs that have been stocked full for members in anticipation of their return to the clubs have barely been depleted.

What makes this situation even more difficult for the clubs to deal with is the fact all the social clubs in Lagos, in compliance with the government’s ban on places of worship and recreation, were shut down for close to six months before they were opened weeks ago. In the last six months or thereabout when all clubs were shut down, they have all been counting their losses. Before the pandemic came, every night, they made huge money from the sale of drinks that ran into hundreds of thousands of naira. But thanks to the pandemic, they made nothing in six months! And now that the ban has been lifted, they are barely any better than they were before now. Many of these clubs which before the sudden arrival of Covid-19, hosted every night an average of three to four thousand members now barely get a thousand members in one night. It is that bad. And more shocking is the information reaching City People that quite a handful of some of these ‘elderly’ members passed on during the lockdown period. Because a lot of them are now widowers and the children already grown up and running their own families, they are now all alone, all by themselves.  Their inability to go out, hang out with their age group at the club and throw banters over food and drinks took a heavy toll on them because those were the moments a lot of them lived for – hanging out with their old buddies. At the Lagos Country Club, not less than seven of the elderly members have passed on, and the story is the same with many of the other top clubs in the state. These social clubs, and indeed the entire country can only hope and pray that the pandemic situation gets better in no distant time so the economy can begin to run at full throttle again.

READ ALSO: WAS ONCE A NEWSPAPER VENDOR IN KANO – OBA OF OGBA KINGDOM