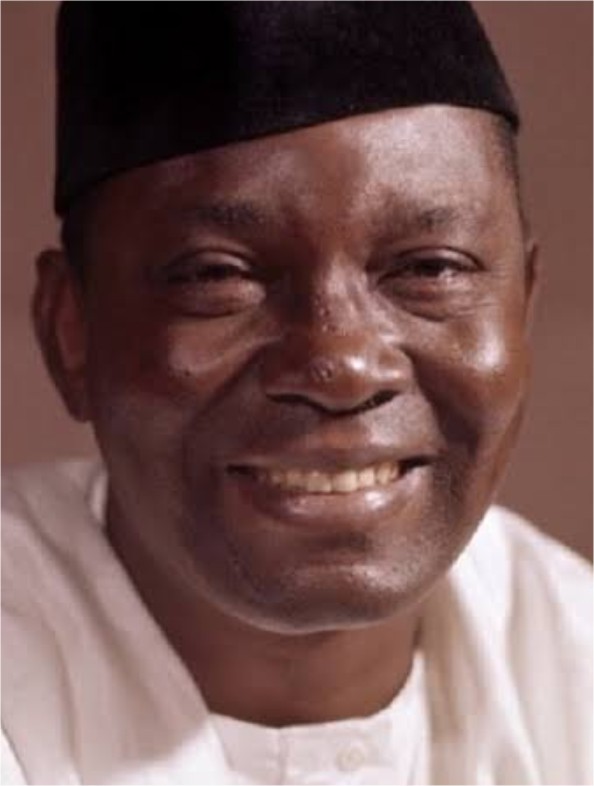 At every historical point of Nigeria’s quest for self-determination, the bulk of the blame had always been placed on the tables of Zik and Awolowo for failing to forge a united front during the struggle for independence. Their disunity made it easy for the colonial master, Britain, to hand over power, on a platter of gold, to their well-nurtured obedient candidates, Ahmadu Bello, the Sardauna of Sokoto and Tafawa Balewa. The beneficiaries displayed little enthusiasm towards the struggle for independence. Before independence, the north had routinely remained the beautiful bride that pillaged from the conflict that regularly erupted between the Igbo and Yoruba.

Nnamdi Azikiwe became a mortal enemy of Obafemi Awolowo after the 1951 parliamentary elections to the three regional houses of assembly. ZIk and Awo had a lot of things in common: Zik and Awo were clerks, teachers, journalists and politicians. Zik dropped his colonial name, Benjamin, while Awo put aside his Christian name Jeremiah. As politicians, they were great rivals.

Zik ended up the Nigeria’s First President, after serving as the last Governor-General of the federation, while the Presidency eluded Awo. In 1979, the Supreme Court had to rely on creative political mathematics to knock out Awo who had served as the defacto number two man under Yakubu Gowon government between 1967 and 1971.

Before the 1951 elections, some concerned Yoruba, who were in the National Council of Nigeria and Cameroons (NCNC) had advised Zik to pave way for Alhaji Adegoke Adelabu, who is the political giant in Ibadan, to be the leader of the NCNC in Western Region, while he (Zik) remained the national leader of the party; because, when the NCNC would have won the election which it would win, the Yorubas may see it as an insult to have Zik, a non-Yoruba, to be the leader of parliament in the Western House of Assembly.

Azikiwe refused to heed the advice. He believed that he was loved by all and as such free to lead his party in any part of the country. There were perceptions that Zik’s major reason for not allowing Adelabu to contest, was that Lagos, where he had his parliamentary seat, being part of the Western Region then, he would come under Alhaji Adegoke Adelabu if he accepted that strategic arrangement.

Having served under Herbert Macaulay, a situation he could not help, ZIk had vowed that he would never serve under another person again no matter the circumstance.

The Macpherson Constitution took effect in 1951 and called for indirect elections to the regional assemblies via electoral colleges. As he had for the Richards Constitution five years earlier, Zik opposed but chose to contest so that he’d have an opportunity to change the constitution. On November 23, 1951, about a month to the elections, Zik was quoted by the Daily Times as saying, “So far as I am concerned, personally, my aim in trying to get a majority in the regional and central legislatures is to firmly entrench NCNCers in a strategic position where we would create a deadlock and paralyse the machinery of government and thus rip the Macpherson Constitution and usher in a democratic one. “This means that if we come to power, we shall not only refuse to become ministers, but we shall use our majority to prevent budgets from being passed.”

Awolowo had another agenda, which, of course, did not align with Zik’s ambition. Regrettably, if Zik’s colleagues had understood his intent to torpedo the government, things might have been different.

Zik’s plan was simple. If the NCNC had won in the West, he would have, by the dictates of the subsisting Macpherson Constitution of 1951, been in a position to produce the four central ministers due the Western Region as well as the representatives for the Western Region in the Central Legislature. Zik would have used the majority to paralyse the central government in much the same way as he ultimately did in the Eastern Region in 1953.

There would have been no ministers or premiers in both southern regions as well as at the national level. Indeed, the central government in Lagos and the regional governments in the east and west would have been torpedoed in 1952 and what became the Lyttleton Constitution of 1954 would have come in 1952. Pundits are of the opinion that it was the reason Zik did not bother offering ministerial appointments to his party members, or other groups such as the Ibadan People’s Party (IPP) that he hoped to ally with.

For Zik, the constitutional arrangement would have been torpedoed before the need for any such appointments could have arisen. It would have thereby sped up the decolonisation process, but crucially, he failed to explain this to his allies.

After the elections were held, and many NCNC members became aware of a version of Zik’s political calculations, they changed their minds and aligned with Awo. However, even after the AG had taken the reins of power in Ibadan, the Western NCNC still insisted that Zik and Adeleke Adedoyin proceed to the central legislature in Lagos.

Another miscalculation by Zik was his belief that in the event of an AG victory in the election, Awo would cooperate with him to achieve his objective and speedily secure national independence for Nigeria.

Unlike the other NCNC members, Awo understood what Zik proposed and its workability. But perhaps he imagined that helping Zik paralyse government would entail pulling down governments in the regions as well, which was not in his interest.

Had ZIk succeeded in his plan, it would have meant repeating the elections under a new constitution, possibly through the universal adult suffrage that the NCNC had been rooting for. Awo was not certain that his party would, at that point, win a repeat election in the West.

The only real chance Awo had of winning the Western Region election in 1951 was through indirect elections, the format used in 1951, in which manipulation, such as using the Obas to populate the electoral colleges that was in vogue.

The inter-tribal political conflict that had endured for about 70 years between Awolowo and Azikiwe had continued to reflect in the political calculations of today and has given the north a standing advantage over both regions.

How The NORTH Benefitted From AWO & Zik’s Conflict 70 Yrs Ago was last modified: August 31st, 2021 by Seun Emmanuel