Home News How The Plan To Rubbish Gov. SANWO-OLU Failed – What City People Found Out
News 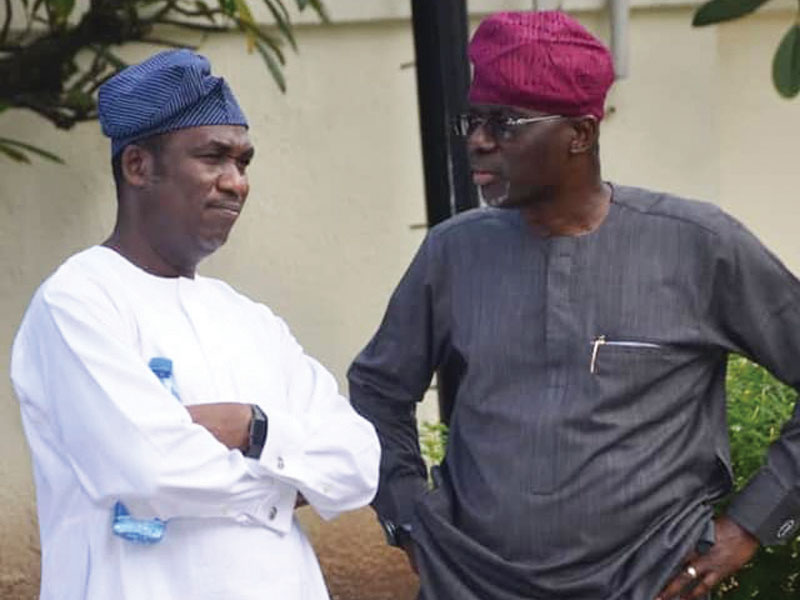 But for the deft way and manner with which Gov. Babajide Sanwo-Olu handled the tense situation in Lagos, the capital city would have been burnt to ashes going by information gathered. The last two weeks have been a tough one for Lagos Governor, Babajide Sanwo-Olu who has been working tirelessly to manage the effect of the EndSARS protest and the hijacking of the protests by hoodlums who unleashed orchestrated violence all over Lagos.

Initially, the Lagos governor had started out managing the Protesters by empathising with them. When the protest first began, he came out to meet the protesters, first at the Lekki Toll Gate and two, at the Alausa end of the Protest Centre. He not only met with them, he joined the End of SARS campaign. He collected their Letter of complaint from them and he took it to the President in Abuja. He also met with the Inspector General in Abuja and lodged the complaints of the Youth. City People gathered that the matured way Gov. Sanwo-Olu handled the EndSARS protesters did not go down well with some powerful people in the corridors of power. They felt he was showing the protesters too much empathy and by his body language, he was encouraging them to continue to make more & more demands from the government. There are those close to the seats of power who didn’t also like the fact that Gov. Sanwo Olu was fast becoming like the spokesperson for the protesters.

That was why they decided to battle him on social media by sponsoring fake stories about how he was allegedly the one that organised the attack on protesters at Lekki Toll Gate, revealed one of his aides. Between Tuesday night and Wednesday morning, a lot of fake stories/videos were released on social media meant to implicate. The governor couldn’t believe all he read about what he was alleged to have done.

City People gathered that all of these was part of a Grand plot to rubbish the Governor for the way he handled the situation in Lagos. There are those who also decided to take their pound of flesh from the Governor because of his closeness to Asiwaju Tinubu who was also a subject of attack as being the main sponsor of the EndSARS protest. That is in addition to those who felt that some of the utterances of the Governor painted Pres. Buhari & the Army High command in bad light.

In his ARISE TV Interview, last Thursday Gov. Sanwo Olu said he was shocked at the campaign of calumny launched against him. He said he couldn’t imagine why anyone would paint him in a bad light. “I am who I am, I have not changed.

READ ALSO: WHY THE MAFIA DECLARED WAR ON TINUBU & LAGOS

How The Plan To Rubbish Gov. SANWO-OLU Failed – What City People Found Out was last modified: October 26th, 2020 by City People