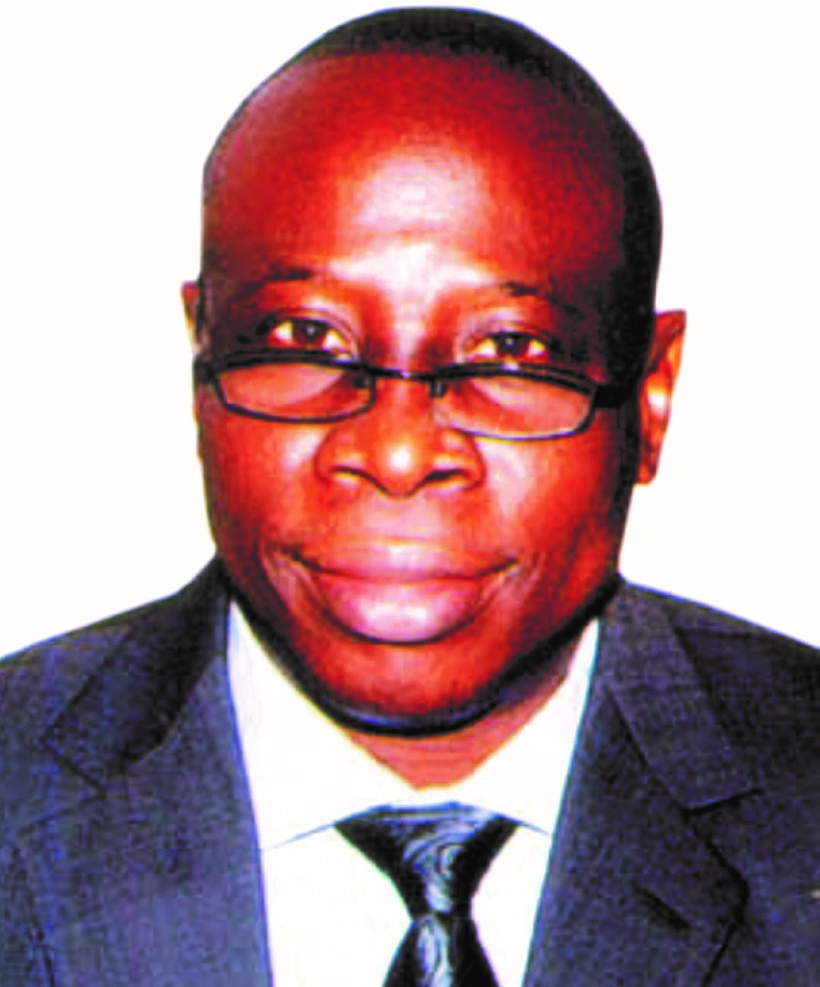 Edward Dickson is one of the most respected journalists on the continent. In his career which has spanned over 20 years, the veteran journalist has won many awards, including the recent City People Awards for Excellence as Media Personality of the Year (2019). He is the MD/CEO of Nigeria’s oldest and existing Traditional newspaper, The Tribune.

Saddled with the responsibility of reengineering the operational system of the newspaper to compete in contemporary digital media, Mr. Dickson has been an inspiration to many, especially young people. In this interview, Mr. Dickson who currently heads the online department of the newspaper, spoke about his passion for journalism and how the newspaper has remained relevant amidst social media interruption. Enjoy…

Permit me to congratulate you on Tribune’s 20th anniversary. How have you been coping as a print newspaper amidst the threatening online presence?

Well, that is the assignment of any CEO, you are meant to solve a problem, attend to challenges. As a matter of fact, your job is for you to proffer solution to challenges. So of course, in our contemporary times, the major challenge we have today in the conventional media is how to match up with what is going on with the intervention of the online media, but the truth of the matter is that the online media is also part of journalism.

So it’s either you are able to really come to terms with that or you also will be falling out with the attributes that you should have even as a CEO. You are meant to be fluid and dynamic and must be ready to adapt to change.

The truth of the matter is that by the time you are coming to the office, as an MD or an editor of a newspaper, you should also brace up for the challenges of the contemporary times. And of course, for people like us, it hasn’t come to us a big challenge because, by the time I became the editor daily of my newspaper, I have been working ahead, preparing my newspaper for a time like this. So I was so much interested in online engagement with our own website, so today I, being the MD, of course, it’s business as usual.

Do you subscribe to the notion that the print media may phase out in the next 5 to 6 years?

The truth of the matter is that the way things are, I don’t foresee that happening. If you are talking about Europe and America, the talk is about deepening the office of the conventional media houses, trump began to criticize the contemporary media saying that they spun fake news, and the truth of the matter is that people began to ask, if you are talking about fake news it means that there is room for genuine news and the most suited medium for you to get genuine news is the conventional, traditional media, so to that extent we’ll still be counting on the existing traditional media.

And of course, quite a number of them have online media outlets now, that is even in the developed countries in Europe and America, talk less of developing nations like Nigeria; it means conventional media houses are still holding sway. So if you are talking about 5 years, I don’t see that happening in 5 years, the conventional traditional media will still continue to hold sway beyond 5 years; that’s what I see. Because the truth of the matter is that people will still continue to engage with the print but of course it cannot be as it used to. Not until the online services go through  ‘cleansing and sanitation’ process, then the relevance of traditional media will still be as strong in 5 years as it is today.

Well, you cannot wish that away. It is a big threat because whatever you think you are probably putting together to publish for the next day before you know it, it’s already on some platforms.  But it is for the traditional media to also up their game. It is not time to throw your hands up in submission. For instance if you have a case like that, for the social media platform, they just make post on the surface, but the traditional media will make effort to dig deep into the story and bring in more information. So, you have the opportunity of doing more investigation, bringing more people to the picture, because if a situation like that breaks, there are different shades of interventions; you have the police angle, we have the NGOs that address such issues,  you have so many avenues you can explore as a conventional journalist, to make the story richer than what is obtainable on social media.

So if your story is comprehensive and authentic, of course, people will be interested to read, but the matter is if it is about the spontaneity of the news, you cannot beat the social media. But for the creative traditional media outfit, you now to a step further to add value, which is where your competence will count for you. If a story breaks, of course, any social media handler can just send it out in about one or two paragraphs and that will just be it. But when the traditional media will take it up, it will have more information. If it is about rape for instance, you will have the police angle, there will be NGOs that will want to take the matter up, and take it to court.

The police may just tell you that the one you came to investigate is the fifth report they are receiving for that day. So you have a fresh perspective to that story, you went there for just one story and you left that place with information that four more cases were recorded. So it depends on the experience and exposure that you are adding to your job. But the bottom line remains that the social media is a big threat.

What is the strategy your brand is adopting to compete?

Standing the risk of letting that cat out of the bag, I want to give it for free that the task of reengineering our online services honestly is a daily task.  For us at the Tribune, because of the importance we are attaching to that department, I am the one personally supervising that, so as we speak, I am the manager in charge of online services. Yes, I am very busy, but because of the importance that we are attaching to that area of operation, for now, it is under my supervision. We are looking at reengineering our online services.

READ ALSO: HOW MY MUM WAS RAPED & SHE CONCEIVED ME – POPULAR COMEDIENNE, HELEN PAUL’S SHOCKING REVELATION