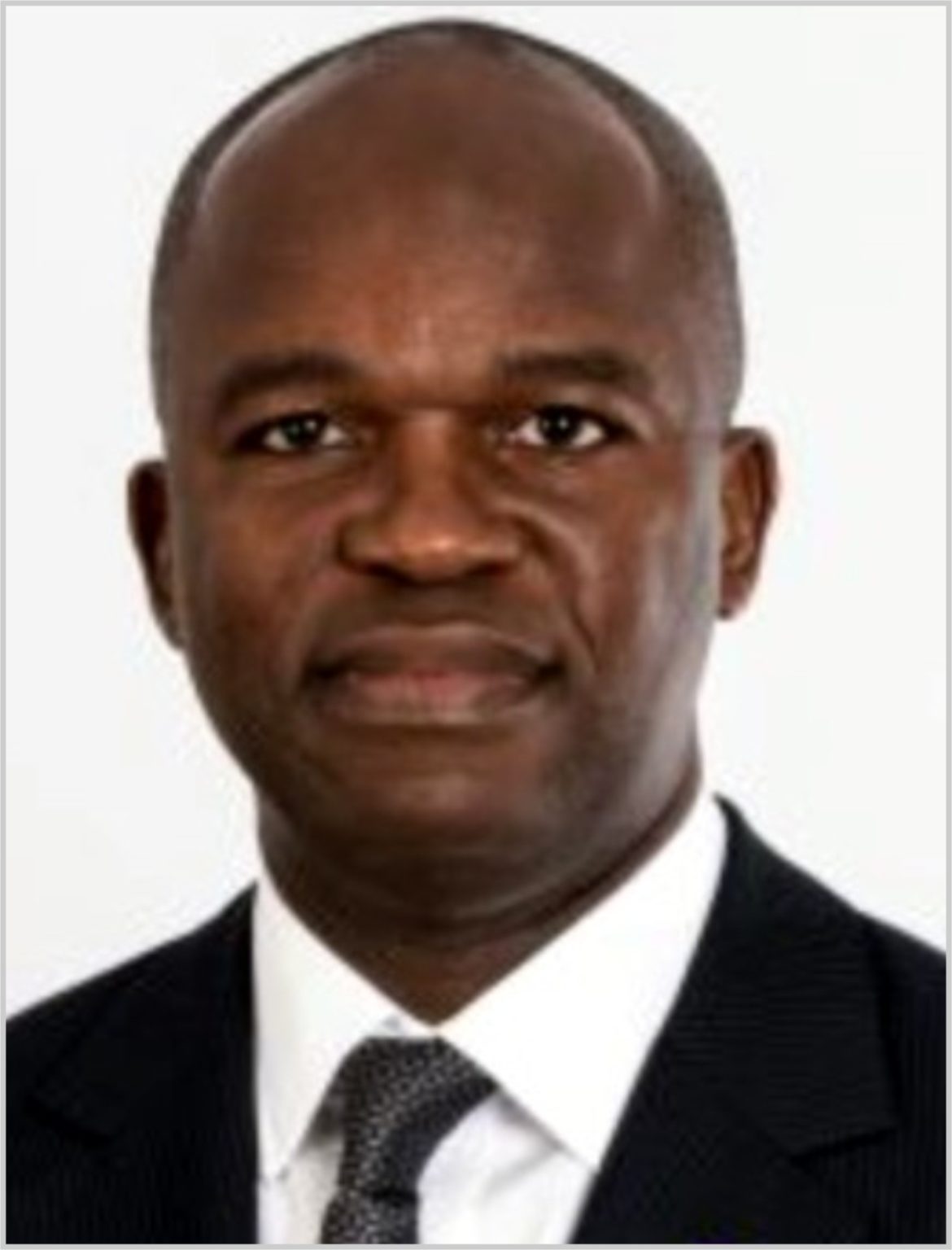 All Progressives Congress (APC) Lagos State chapter has nominated Tokunbo Abiru, a former Commissioner for Finance in the state as a replacement for the late Senator Bayo Osinowo, who represented Lagos East senatorial district until his death in July.

Abiru, a key loyalist of Asiwaju Bola Tinubu, is the immediate past Managing Director/Chief Executive Officer (CEO) of Polaris Bank.

While there are doubts about his political standing and experience, not many know that Abiru had served during the tenure of Governor Babatunde Raji Fashola, as a Commissioner.

He resigned his appointment as Commissioner in 2013, to take up an Executive role at First Bank Nigeria Ltd.

A credible source in the party who confirmed the development said Abiru was the choice of the majority of party leaders especially in the Governor’s Advisory Council (GAC).

His record of loyalty, transparency and integrity is second to none.

Other interested aspirants in the position are reported to have backed out of the race having realised that the national leader of APC, Asiwaju Bola Tinubu, may have settled for Abiru. The banker is also said to have secured the backing of various leaders in the zone.

Although there was an initial insinuation that Tinubu singlehandedly imposed Abiru. He is currently the only candidate who has obtained nomination form, filled and returned to the party thorough the state’s Chairman, Chief Tunde Balogun, at the party secretariat on Acme Road, Ogba last Tuesday

Tokunbo Abiru (born 25 March 1964) was the Group Managing Director/Chief Executive Officer of Polaris Bank Limited, Nigeria. He attended the 6-week Harvard Business School Advanced Management Program and Lagos Business School (Senior Management Program). He holds a B.Sc (Economics) from Lagos State University and is a Fellow of The Institute of Chartered Accountants of Nigeria (ICAN) and an Honorary Senior Member of The Chartered Institute of Bankers of Nigeria (CIBN). On August 24 2020, Abiru resigned from Polaris Bank to contest the Lagos East senatorial election under the platform of All Progressives Congress

He rose to the position of Executive Director at First Bank Nigeria Ltd (2013-16), and was also the Honourable Commissioner of Finance, Lagos State, between 2011-13 under the dynamic and transformational leadership of Babatunde R. Fashola (SAN) as Governor.

During Abiru’s time as Commissioner for Finance in Lagos State, the State floated an N80 billion bond, earning it the EMEA Finance’s Best Local Currency Bond Award for 2012. He opened up discussions on taxation in Lagos State after the discovery of over 5.5 million tax evaders in 2013. His efforts also led to increased Land Use Charge revenue generations to the tune of N6.2bn

How TOKUNBO ABIRU Got The Blessings Of LAGOS APC Leaders was last modified: August 31st, 2020 by City People